After Meizu fans created the silver wings chrome version of the black MX3, more innovative designs have been sent in with the hope they will be made.

Part of Meizu’s big shift is to listen more to their fans when it comes to hardware and firmware design and features. The first user submitted idea to make it in to production is was the Meizu MX3 silver wings which had the chrome bezel of the white MX3 installed on the black model. Now, even more ideas are being sent in, which this being one of the coolest so far. 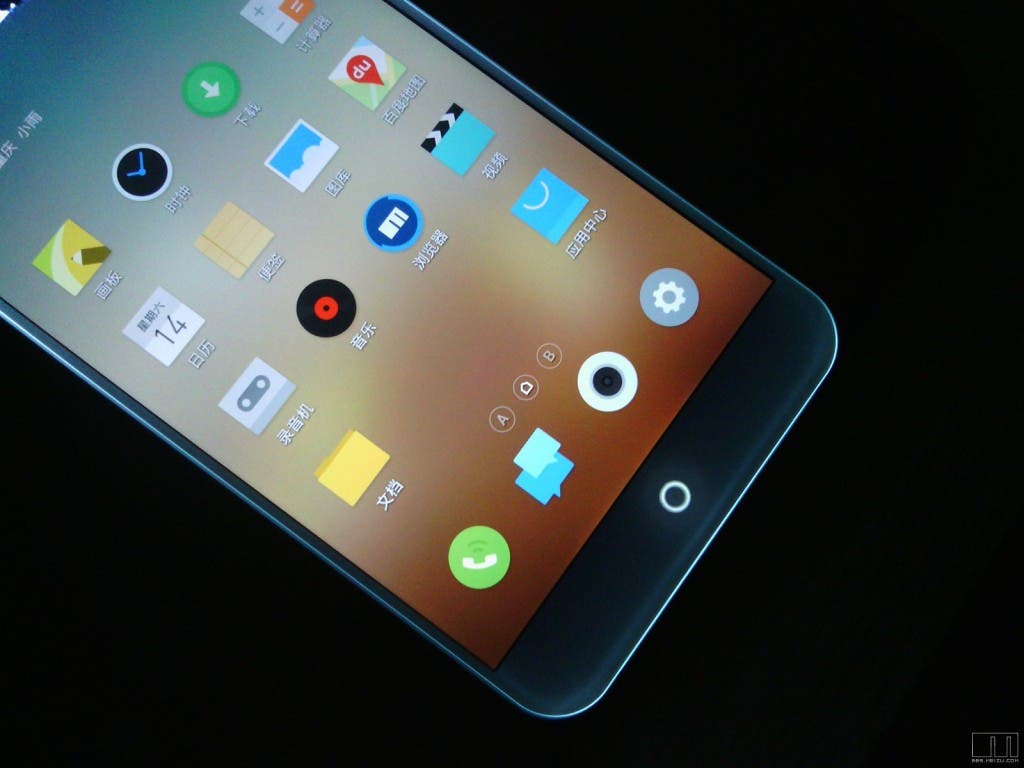 Created by a member of the Chinese Meizu forum, this white Meizu MX3 has been modified to use have a rather cool fluorescent bezel which glows in the dark. 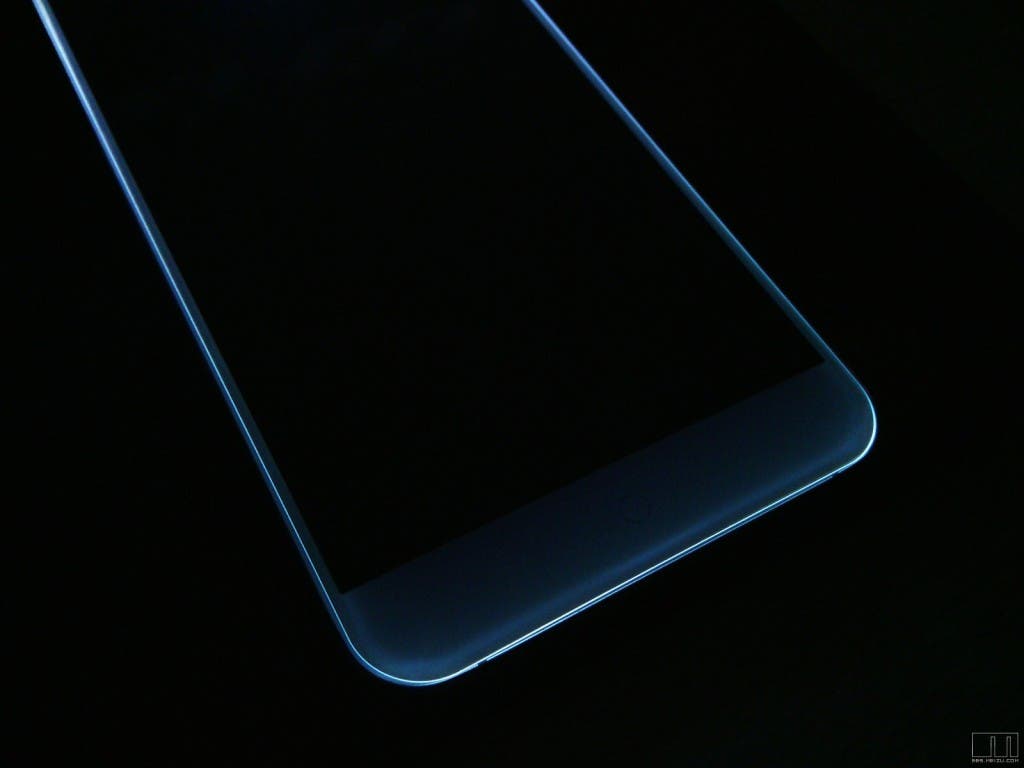 Details of how the fan managed to create the effect haven’t been released but the effect could have been created by using flourescent paint, or LED lights and slim piece of perspex or similar.

What do you think of this flourescent Meizu MX3? Do you think this should also be put in to limited production?

If you have more similar ideas Meizu is asking for them on their international forums here.