Security being of concern to a most users now, Huawei seem to have embraced the idea of fingerprint scanning for the latest Huawei Honor instalment.

Set for a launch on the 24th June, the Huawei Honor 6 is believed to be the next generation Hisilicon powered phone from Huawei which will raise the bar further still. Hands on photos with what is believed to be a dummy model of the phone suggest a more rounded design, thinner bezels and interestingly a fingerprint scanner on the rear.

Fingerprint scanners are usually kept for high-end products such as the Samsung Galaxy S5, Vivo Xplay 3S and the rumoured Meizu Mx4, but we have started to see the technology trickle down to more affordable devices, even the latest Elephone P2000 will have it. 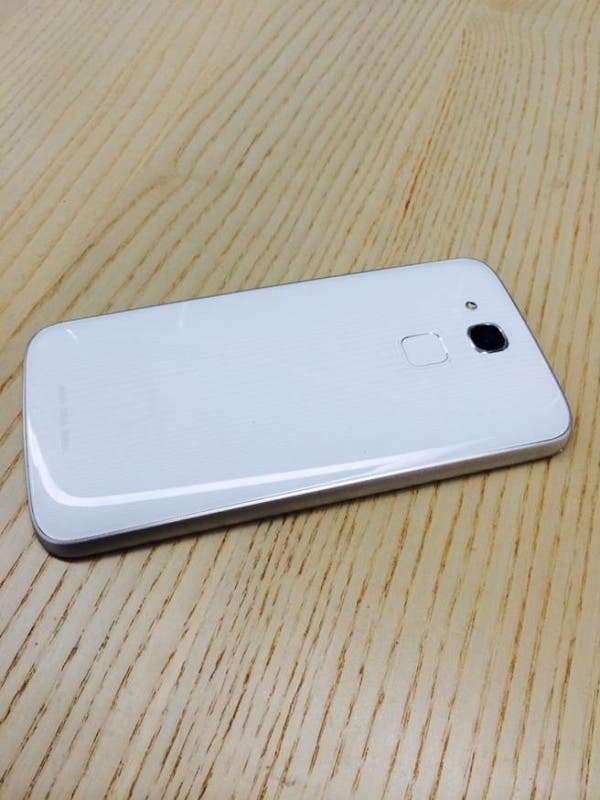 Back to the Honor 6, the phone is believed to run a self developed Kirin processor, a 1.3Ghz octacore, with 3GB RAM and performance on par with the Snapdragon 805.

Being part of the Honor range we can expect the Huawei Honor 6 to come at a knock out price. Keep posted for more news.

Next Allwinner powered Onda V989 octacore scores over 48,000 in Antutu