Google just announced the all new Android One smartphone project at the ongoing Google I/O. Announced in partnership with Indian vendors in Micromax, Karbonn and Spice, the Android One project is basically a program by the software giant to help emerging markets get better, more affordable Android powered smartphones.

First in this series of entry-level phones will be made by the very popular Micromax. The smartphone will feature a 4.5-inch display, FM radio, expandable memory and of course, dual SIM. Dual SIM is much more relevant in emerging markets where the concept of phones on contract is yet to kick off.

The device will run on stock Android, with some regional apps pre-loaded. The device will go on sale for under $100, which shouldn’t translate to anything more than 6,500 INR in India. 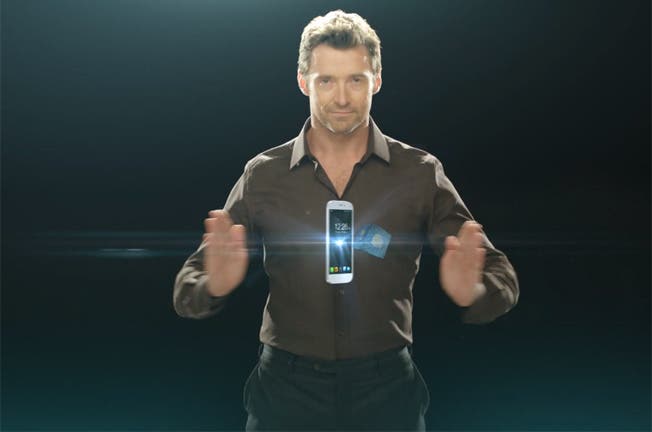 Google’s Android is already a massive success in the country thanks to the accurate timing; Android took off exactly when India was ready for a smartphone revolution. Releases like this should only help Android get a tighter grip and a hold over the future in emerging markets like India.

In related news, Google also announced that it will be partnering with network carriers in India to offer relevant plans to consumers. However, no names of operators, or any plans were revealed.

Next XOLO Q1011 launched in India with MT6582 for 10k INR, available exclusively on Amazon