OPPO N1, the first phablet from China’s OPPO, just turned into a sweeter deal for Indian folk thanks to a price cut that it received in the country along with the sleek and stylish OPPO R1. 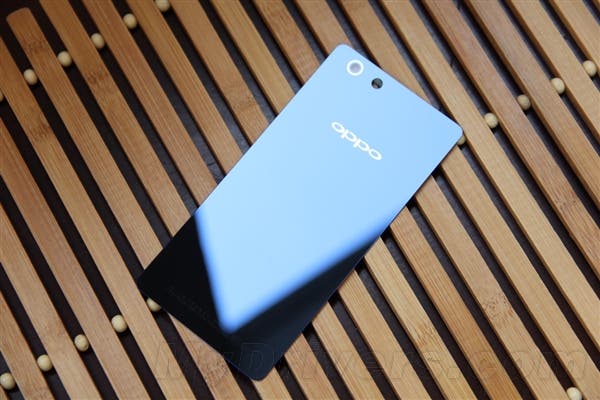 With a 13 mega-pixel swivel camera, the OPPO N1 packs a decent punch thanks to a Snapdragon 600 SoC, 2GB RAM and a 3160mAh battery that sit inside the premium-built chassis. The device was the first OPPO to go on sale in India when it was launched in January this year. The R1, on the other hand, was announced a bit later with the sleek chassis and above-average camera tech being the USP.

The price cuts make the devices a bit more relevant in the price-sensitive Indian market. But, is it too little too late?

Next Android One, a sub-$100 smartphone project to kick off with Micromax in India