Elephone don’t seem to take a break from releasing news of their new phones. It seems to be showing now though as inspiration is waning and their new phone looks like the iPhone 6.

The Elephone P6i (clever name), appears to have been based on the design of leaked iPhone 6 components, with a similar overall appearance and brushed alloy finish.

The front of the phone has a low resolution 960 x 540 5-inch display (hinting at a low price). Below that is a single physical home button, and above there is room for the front facing camera and light sensors. 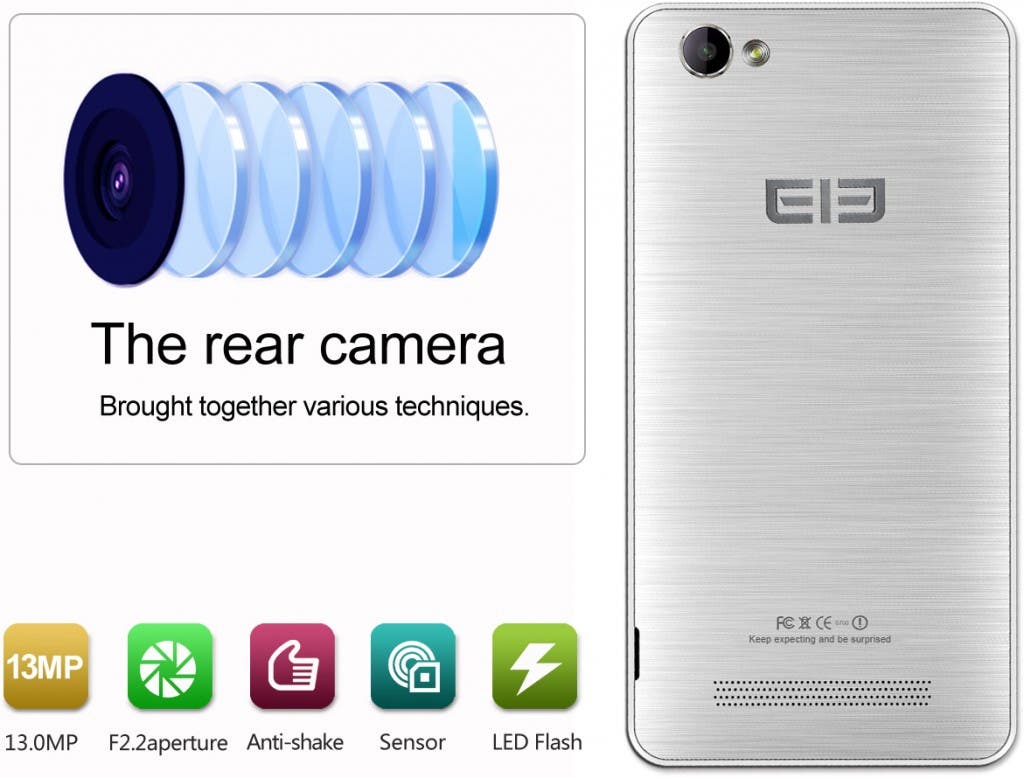 Looking at the renders on the Elephone website, the Elephone P6i has a brushed alloy finish on the rear, large external speaker and the back appears to be removable. The 13 mega-pixel rear camera has a F2.2 aperture and an ‘anti-shake’ feature.

Elephone have used the quad-core MT6582 chipset in the phone, which will run a choice of Android operating systems including MIUI.

The Elephone P6i will go on sale soon with the other newly announced Elephone smartphones.

Next Updated: Its a fake @evleaks latest points at OnePlus Tab Android tablet