Now if you thought that the Mediatek MT6589 series (including the MT6589T) was dead, then you are wrong. PiPo is actually taking out the MT6589T of its dusty grave again for their newest addition to the T-series of tablets / phablets. The new PiPo T6 comes the SoC running at 1.5Ghz and a 7-inch 1280 x 800 IPS screen. Now this also explains why they did not use a MT6582 instead (it simply does not support more than 720p ). If those extra few pixels are worth using this older chipset, is another story.

Other specs of the PiPo T6 are 1GB of RAM, 16GB of internal memory, a 5 mega pixel rear camera and dual SIM support for both GSM and WCDMA. All this is packed into a metal body, which unfortunately does not seem to be the most beautiful one that has ever been made. Maybe also a thing of taste. Now if you think that these specs are not appealing at all, the price might change your mind: The PiPo T6 will be available for around $80 to $97 depending on where you buy it. 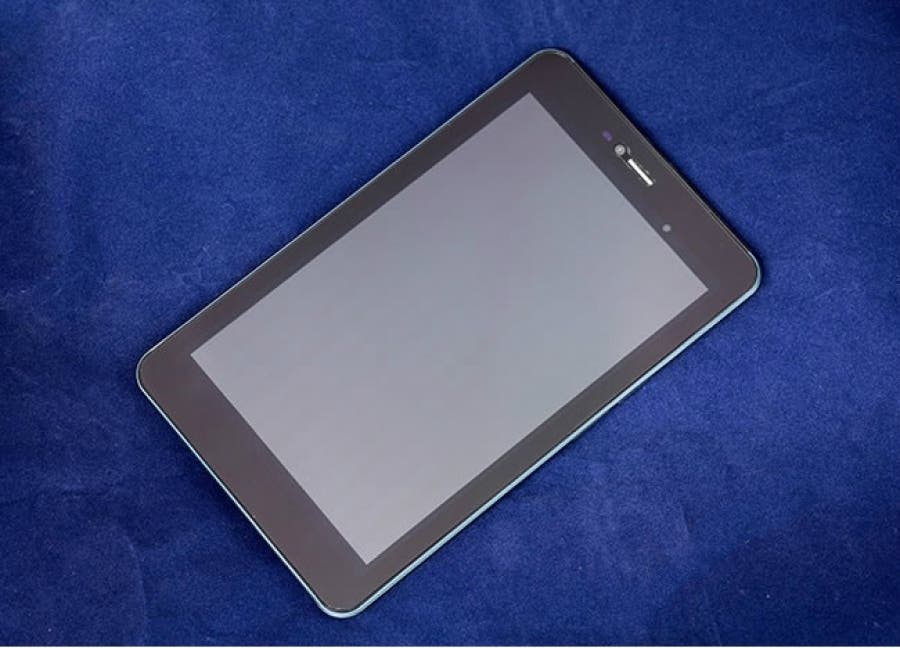