Amitabh Bachchan, a Bollywood veteran, took centrestage at the Mehboob studios in Mumbai as LG launched their latest flagship, the LG G3 in the country earlier today.

Flaunting a 2560 x 1440p display, the LG G3 is the company’s first Quad HD device, now joining the likes of the OPPO Find 7, Vivo Xplay 3S, etc. With an MRP of 46,990 INR for the 16GB, the G3 isn’t priced too badly, considering the device features a microSD slot for further expansion. However, something you can’t increase is the RAM, which on the 16GB variant is set at 2GB while the more expensive, 32GB variant (50,990 INR) comes with 3GB.

Besides the densely packed display, the G3 also features an all new camera, one that uses laser to focus on subjects, a first of its kind according to LG. The 13 mega-pixel sensor of course does 4K video as well, and is completed with dual LED flash and OIS to make the most of your moment. 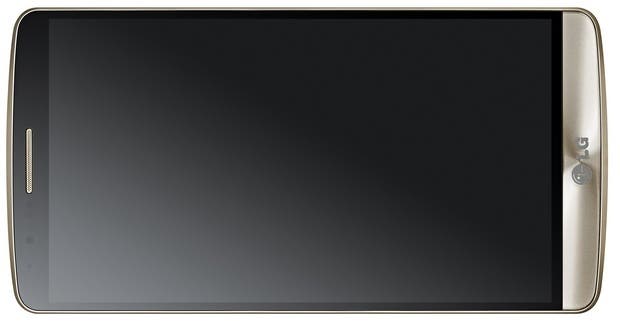 LG will also be offering 15,000 units of a ‘limited edition’ LG G3, featuring an autographed back on the device. Colour variants of the G3 include Metallic Black, Silk White and Gold Shine, all of which give you a sense of it being a metal chassis but as you might already be aware, it is plastic that covers it powerful G3 hardware. 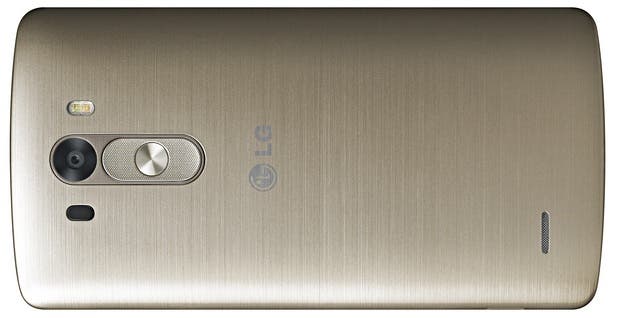