Cubot are one of those brands who start the year shouting about their newest devices, and quickly run out of steam towards the end. Suffice to say it has been a while since we last head anything from them until the international release of the Cubot S208.

To get their phones in to as many pockets around the world as possible, Cubot have teamed up with international resellers such as GearBest where the S208 can be had for just $132.46.

The sub $150 phone market is hotting up at the moment so does the “thinnest Cubot ever” have what it takes. Well the price is right, as is the quad-core MT6582 processor, 3G support, dual-sim, 5-inch display, 1GB RAM, 8 mega-pixel rear camera and 5 megapixel front. There are a few hiccoughs along the road though, for example the phone is running on Android 4.2 still and the display is a 960 x 540 unit, but for the money there are very few phones that are better equipped. 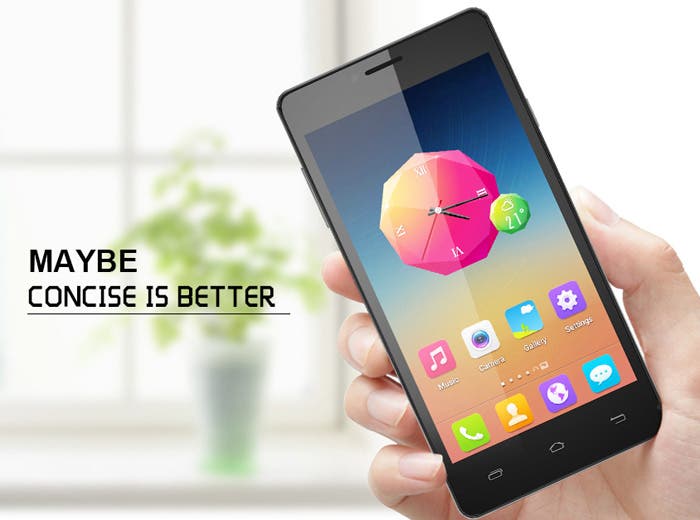 Cubot also include a phone case, ear phones and an international power adapter with the S208 making the price a little more attractive.

What do you think of the Cubot S208 for the money?