Alongside the Celkon Campus Mini A350, another budget smartphone went official in India yesterday, the Lava Iris 360 Music.

The Lava Iris series is best known for the Iris X1, a quad-core smartphone that enjoyed an extensive TVC campaign. The Iris 360 isn’t nearly as powerful, but costs about half the amount. 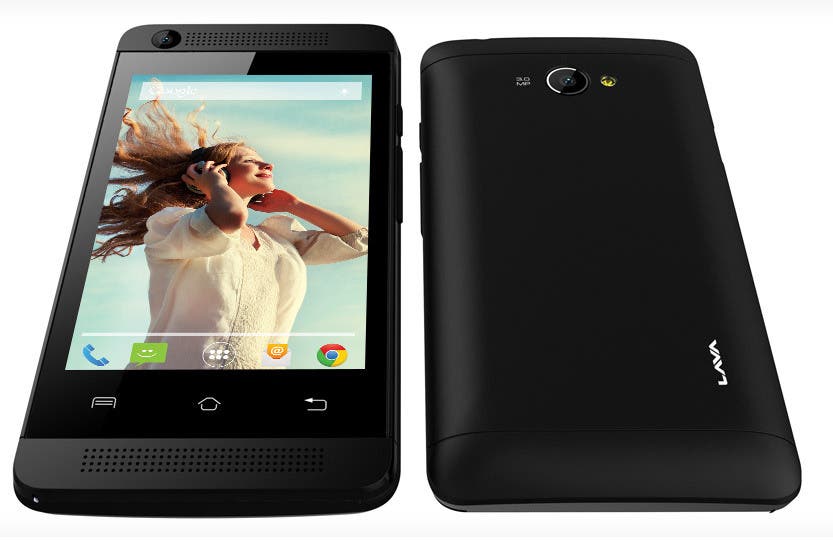 It borrows a bit of its styling from the 10x (or more) costlier HTC One M8, a smartphone that’s inspired more local vendors than we can remember. What’s good is that Lava have also imitated the dual front speakers, which we aren’t sure are stereo or not.

Previous Samsung reveal Exynos 5 Octa 5430, headed for the next Meizu?