As one of the most affordable power banks in the market, the Xiaomi offerings, both in 5200mAh and 10,400mAh flavours, are in massive demand. To give you an idea about how affordable these power banks are, consider this — similar capacity power banks from other brands cost well over the double of their Xiaomi counterparts.

Allphoneunlock lent us a 10,400mAh Xiaomi power bank which we took for a spin. Here is how we felt about it! 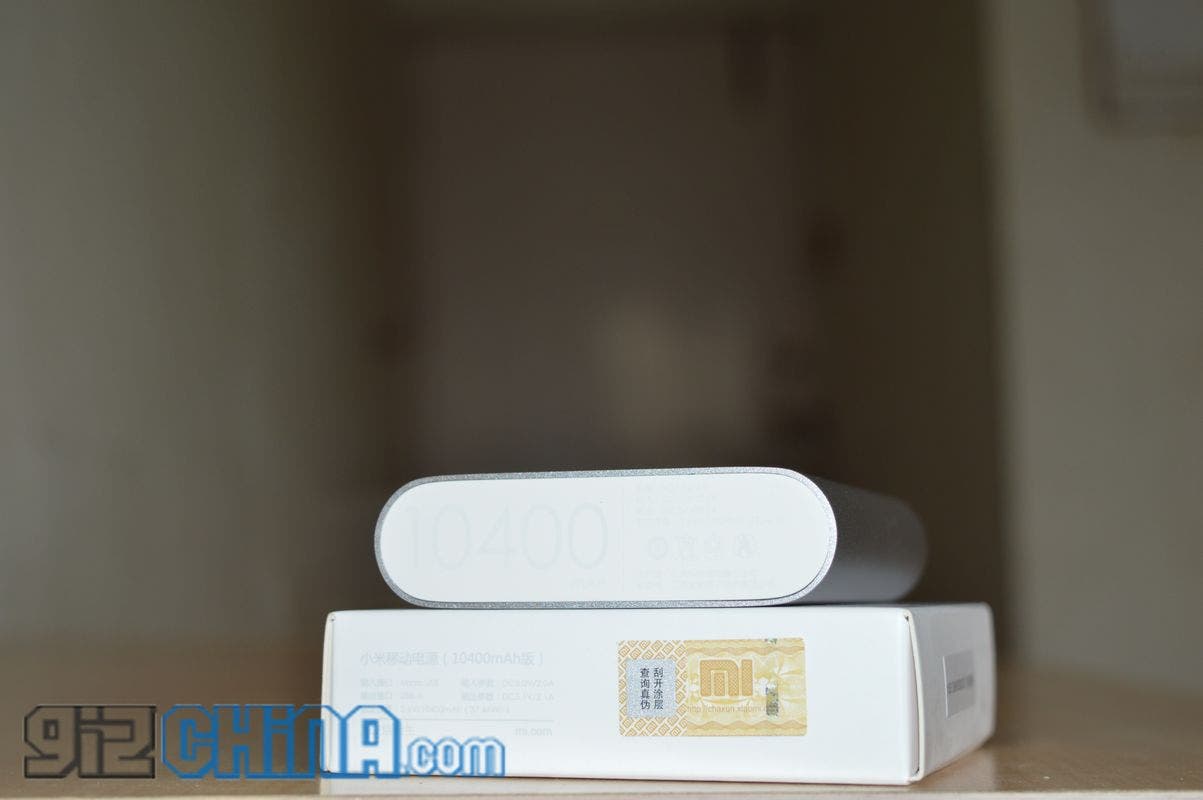 It’s the build on the Xiaomi power banks that impresses us the most. Considering the high capacity and low price, it would be easy for one to assume that build quality is where Xiaomi would’ve cut corners, but that really isn’t the case, its far from it.

The unit comes covered in an all aluminium alloy shell, which really feels great in the hands. According to Xiaomi, the power bank can take hefty loads of up to 50kg, and although we haven’t tested that aspect, it still does stand testimony to the claim of a solid build quality.

You’ll love how the power bank will feel ‘cold’ when you hold it after it hasn’t been in use for a while. Considering the price tag it comes with, the build easily gets 10/10!

The power bank comes with a main control board from Texas Instruments, and 4x 2600mAh cells from either LG or Samsung. There’s quite a lot more tech in the power bank, take a look at this graphic. 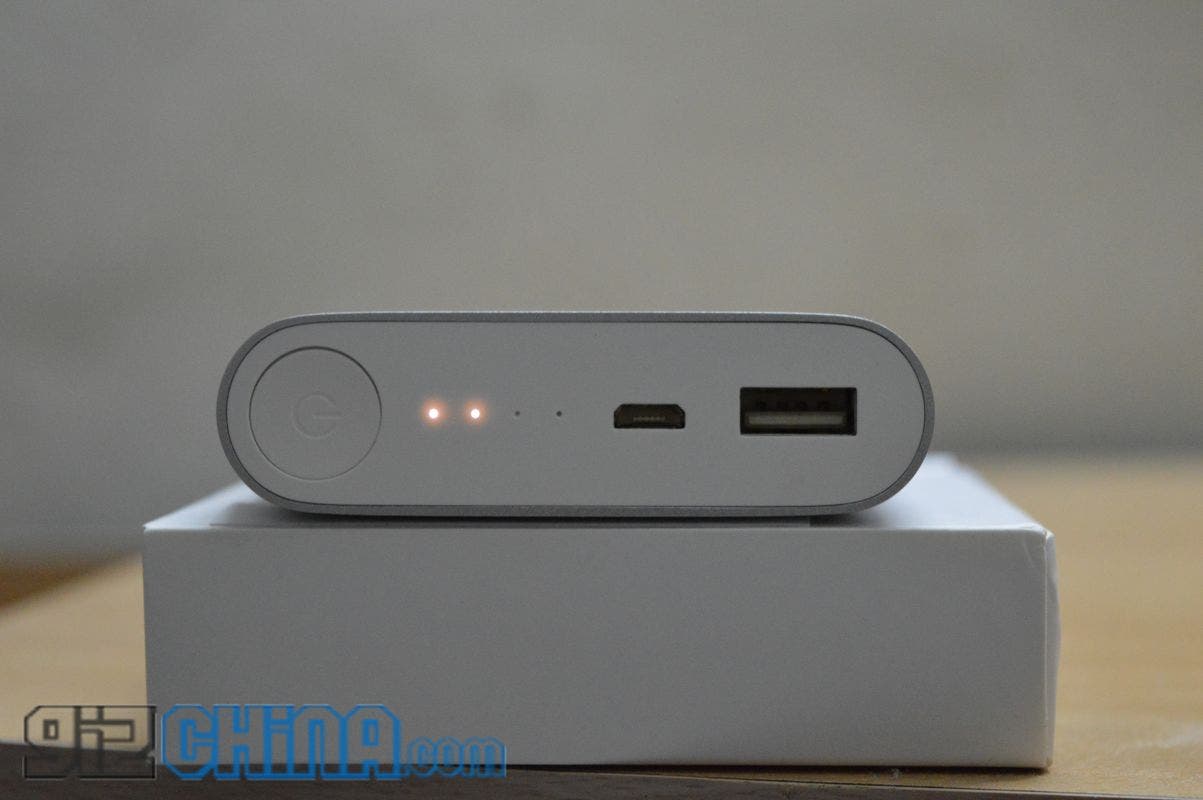 We first drained the juice out of the 10,400mAh power bank, and then put it to charge. It took close to 7 hours of charging for the indicator to make all the four LEDs glow. Not too bad, considering that there’s quite a lot of juice in there.

After that, we connected a OnePlus One to the power bank, and let it charge. Charging was quite fast and it didn’t take long for the OnePlus One to get to 100%. We’d say it was as fast as a wall charger, which is pretty cool!

Based on that, we’d assume that the 10,400mAh power bank will be able to completely charge a phone like the OnePlus One (3100mAh) thrice.

There’s no power on/off switch on the power bank. There’s just one button, that when pressed, shows the remaining capacity via the series of 4 LEDs.

The 10,400mAh power bank costs under $15 across various markets that Xiaomi operates in. At that price, the device offers great value for money. However, it is tough getting hold of one. If you’re willing to pay a little extra, resellers such as Allphoneunlock will happily ship the device to you. However, if you prefer buying it via recognized channels, you would want to keep an eye on Xiaomi’s official website – www.mi.com.

Do let us know if you have any questions regarding the 10,400mAh power bank from Xiaomi and we’ll be happy to answer!