The ongoing IFA has largely been a Samsung Galaxy Note show, thanks to two of the biggest launches that the Korean maker pulled off today: the Galaxy Note 4 and the Galaxy Note Edge (the one with the ‘bent’ display).

However, Lenovo’s making sure that the mid-range market doesn’t feel alienated amidst high-end launches. For that, the Chinese fabricator unveiled the affordable Lenovo Tab S8, with a 64-bit Intel processor, giving the usual 32-bit ARM lineage a ditch.

For $199, the Lenovo Tab S8 comes with a surprisingly rich feature set. A full high-definition 1920 x 1080p 1200 pixel display sits on top of everything else, and the everything else includes: an Intel Atom (Z3745) CPU, 2GB of RAM and 16GB of on-board storage, disappointingly non-expandable. 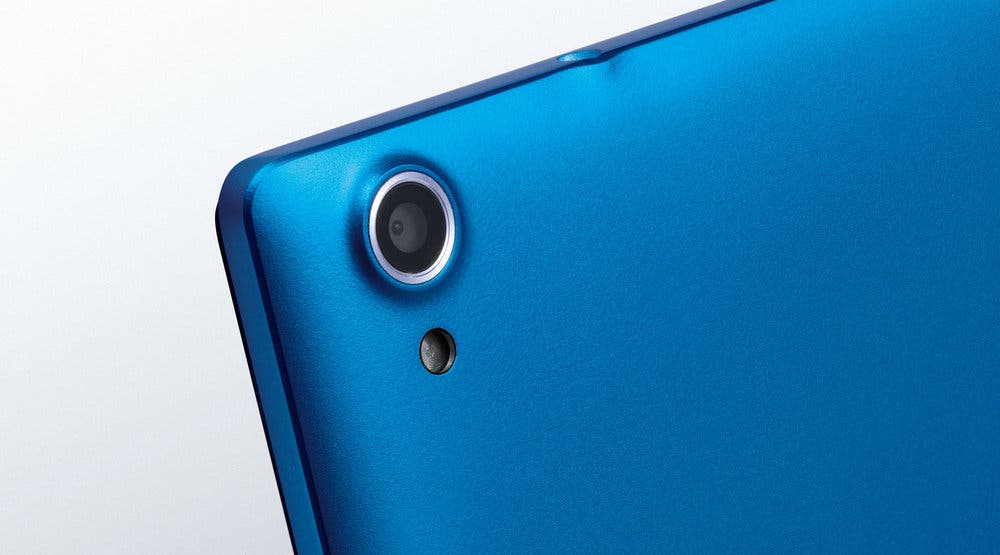 This 299g tablet has some good potential if you ask me. And even though you won’t ever use the cameras on this one, it still comes with a couple — an 8 mega-pixel rear and a 1.6 mega-pixel front — to keep you satisfied.

There’s also an optional LTE variant of this device that you’ll be able to purchase, but there’s no word on how much it’s going to set you back by. Either way, starting at just $199, the Tab S8 states an interesting proposition and could not only pressurize other makers, but also make a name for itself thanks to a good VFM ratio.

Read Also:  Intel is expanding its global layout & plans to increase its fab capacity by 30% within five years