After much ado, Samsung’s ‘folded’ display phone is finally out. The Galaxy Note Edge as it is known as, came to life alongside the Galaxy Note 4 that was being anticipated since long.

The Quad HD display is easily what the owners of the Galaxy Note Edge will speak most about in the coming months. It ‘bends’ or ‘folds’ to the right, apparently to allow easier operation using your thumb. Taking the functionality a notch higher is the ability of this 160 pixel zone to work even when the cover on the phone in closed, to give users access to the most frequently used apps.

The other aspect of the Galaxy Note Edge that demands attention is the SoC. It comes with a 2.7GHZ Snapdragon 805 CPU along with 3GB of RAM to make for quite a beast, like almost all Samsung Galaxy Note devices have been; a bit ahead of their time. You can take a look at the complete specs set below. 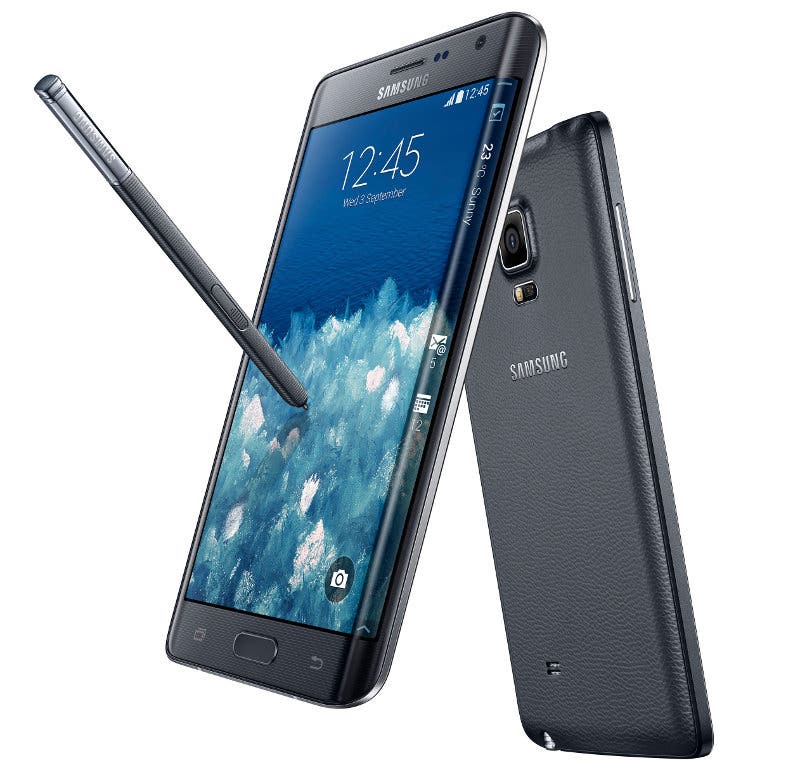 There’s no word on pricing as yet, but we do know that the phablet will be available in Charcoal Black and Frost White towards the end of this year.

Does the Note Edge have an edge over the Note 4 for you?