Another trio of KitKat phones got announced at the ongoing gadget fest aka IFA in Berlin today. These come from another Chinese manufacturer, ZTE. 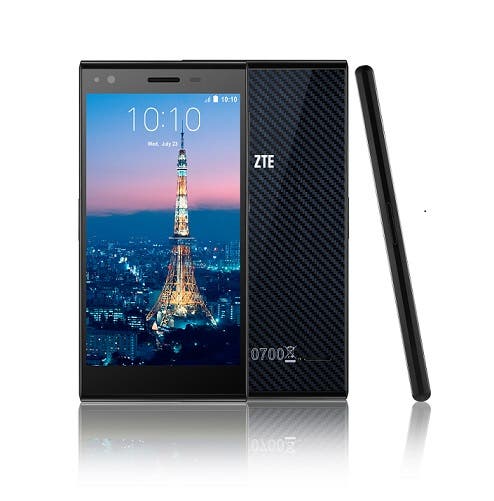 The phones — Blade Vec 3G, Blade Vec 4G and Kis 3 — are fairly mid-range, but score high on software and connectivity. The Blade Vec 3G comes with a 5-inch HD display, running on the uber popular MediaTek MT6582 quad-core CPU. With that, the Blade Vec 3G will have a gig of RAM, 8 gigs of expandable storage and an 8 mega-pixel / 5 mega-pixel camera department. Last but not the least, there’ll be a 2300mAh battery supplying juice to the aforementioned internals.

The Blade Vec 4G, as the name suggests, comes with 4G LTE support. The screen remains the same as the 3G variant, but the MediaTek processor is swapped for the Snapdragon 400 SoC. RAM stays at 1GB, but storage is bumped to 16GB on-board. A slight increment on the imaging segment means that the Blade Vec 4G comes with a 13 mega-pixel / 2 mega-pixel camera combo. 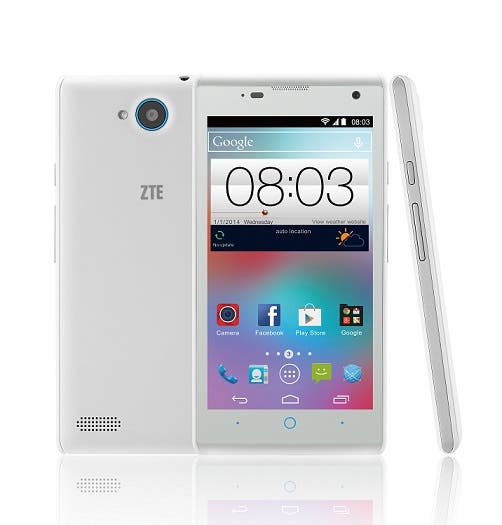 Lastly, the third phone, Kis 3 Max, isn’t really as max as the name suggests with only a 4.5-inch display. It sports a dual-core 1.3GHz processor from MediaTek, presumably the MT6572 or a variant thereof. There’s just 512MB of RAM to go with the dual-core processor, suggesting the entry-level nature of the smartphone. It’ll have a 5 mega-pixel rear camera and a 2 mega-pixel front, along with a 2300mAh battery.