Huawei may have launched the Ascend P7 back in May this year, but that doesn’t mean the Chinese OEM is done touting its slender new phone.

That’s because Huawei showcased the device in another avatar, one with not just the usual glass coating but with additional sapphire glass. As Android Central reports, Huawei’s CEO Richard Yu took to stage to demonstrate just how tough the sapphire glass made the phone, and guess how — using a knife, apparently showcasing a futile attempt to scuff up the display. 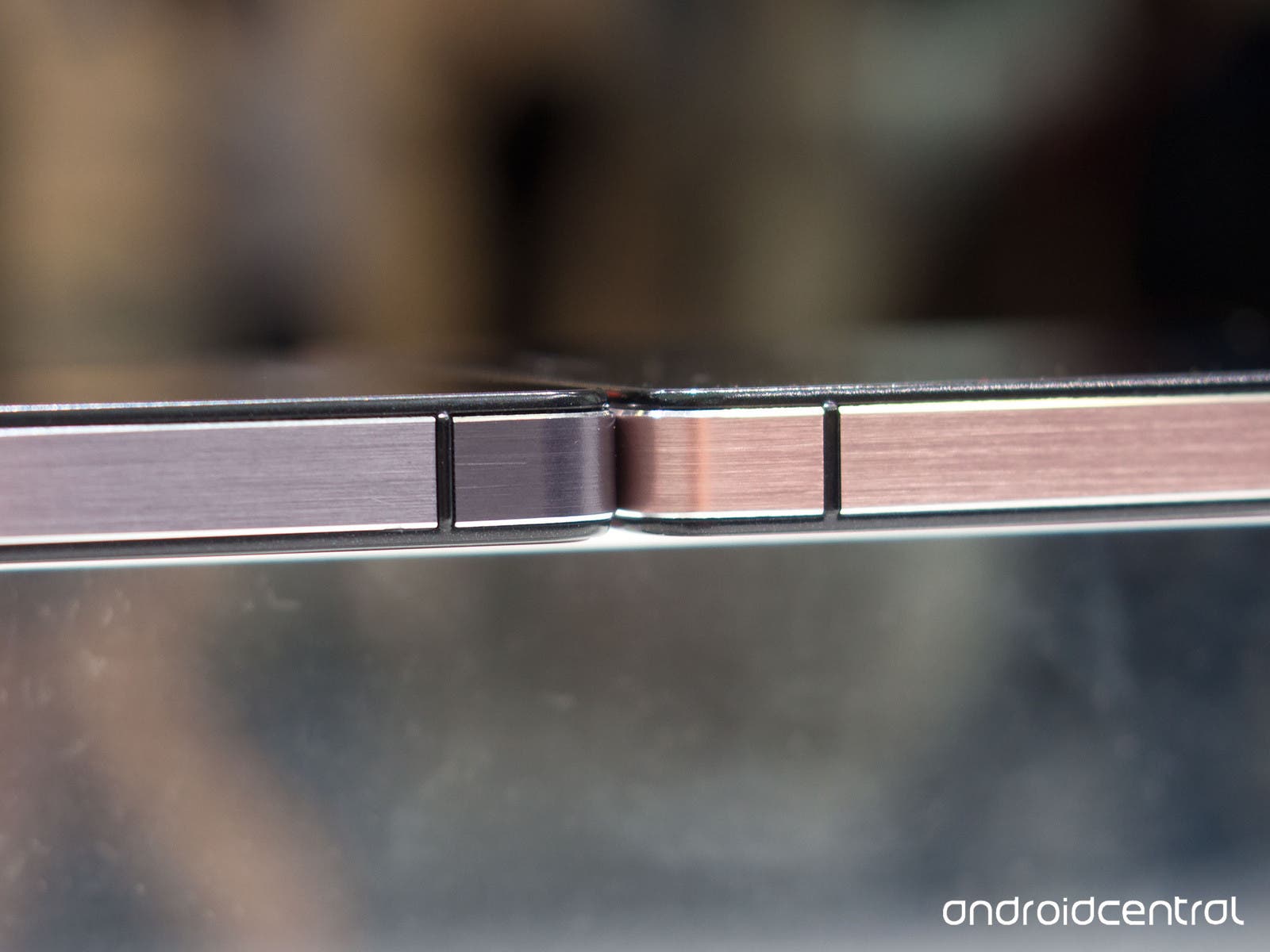 Front glass isn’t the only thing that’s changed from May. The metal finish around the edges too get a facelift, and are a tad ‘warmer’ with a rose gold finish in place of the original cold texture.

Also, the rear of the phone now does away with glass to introduce a more ergonomic glossy ceramic finish, which should go well with to-be buyers of the device in the future.

Previous leaks had pointed at a device like this, but it is only now that we get confirmation from the Chinese OEM itself. Also, the device is expected to sell in limited numbers in China, with the price not disclosed yet. 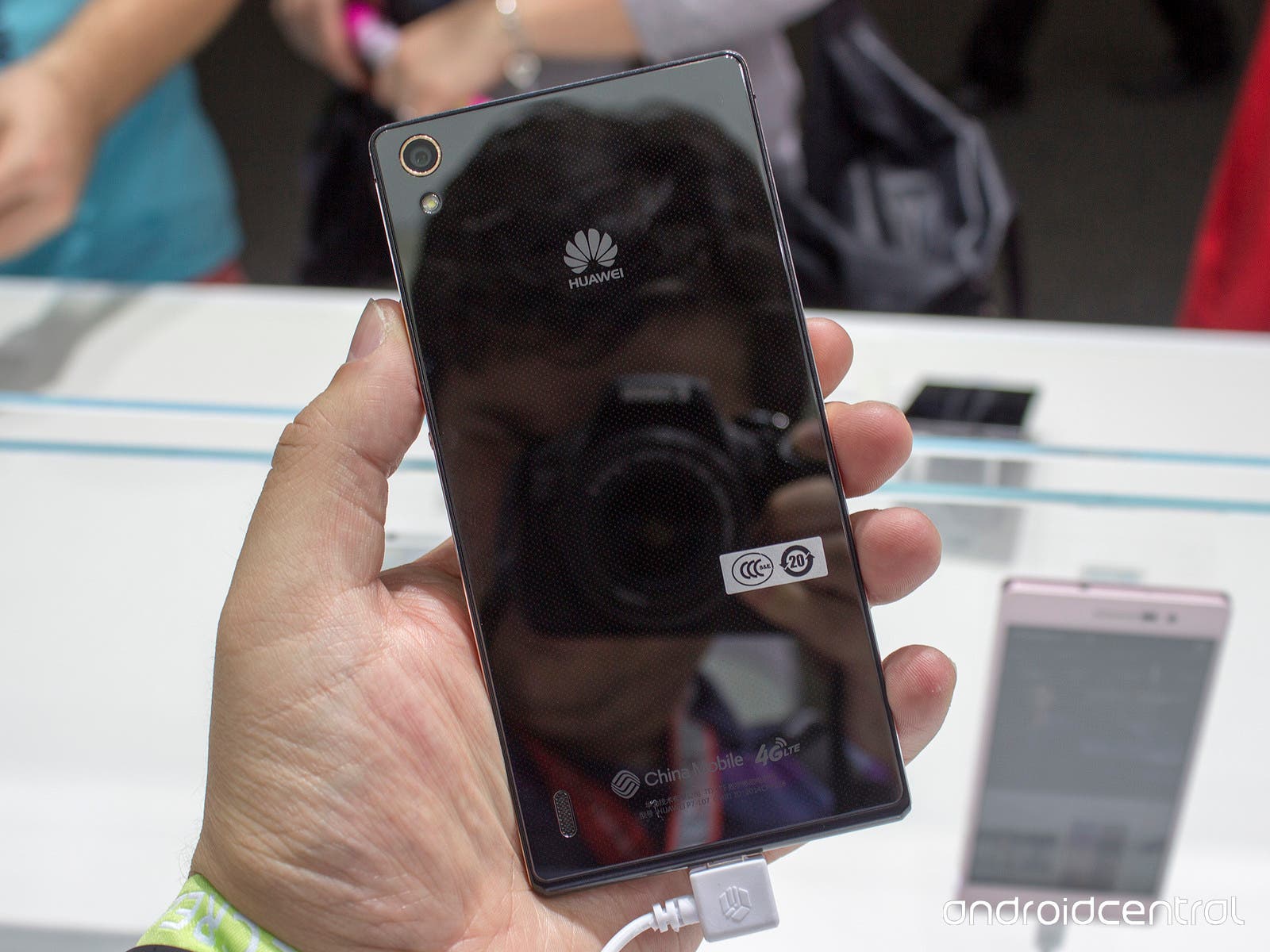 Previous Another 40,000 Redmi 1S units to go on sale in India tomorrow

Next iNew V8 review: Six cores and a mixed bag