Unlike earlier, LTE and high-end don’t exactly go hand in hand these days. LTE on flagship, and even mid-range phones is more a necessity than luxury these days; as it turns out, it’s not just the mid-range phones that will get the LTE treatment this year.

Qualcomm is regarded as one of the best SoC makers around. If you take a look, most flagships from around the world will have none but a Snapdragon processor, which as you’re aware is a line of SoCs from Qualcomm. 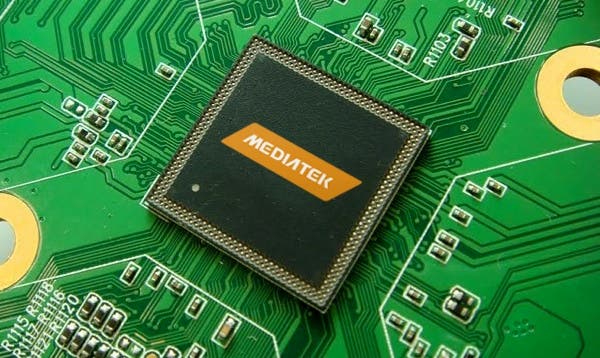 MediaTek has been pushing on Qualcomm with the new MT6290 LTE chip that’s featured on a lot of phones lately. The Snapdragon 210 could well be a response to that.

Next OnePlus and Meizu tease Apple over the iPhone 6