Subor returned from the 80’s this week with a remarkably cheap Android powered Xiaomi Mi4 clone, now they are back at TENAA headquarters with a Meizu knock-off.

This time around Subor have opted to clone the previous Meizu flagship phone with a the white and black ‘Panda’ Subor X7, or as we like to call it the Meizu MX3 wannabe. To be fair tho isn’t a 100% clone as the camera and LED flash are positioned in the left hand corner rather than the middle of the phone, but other than that the design is rather similar. 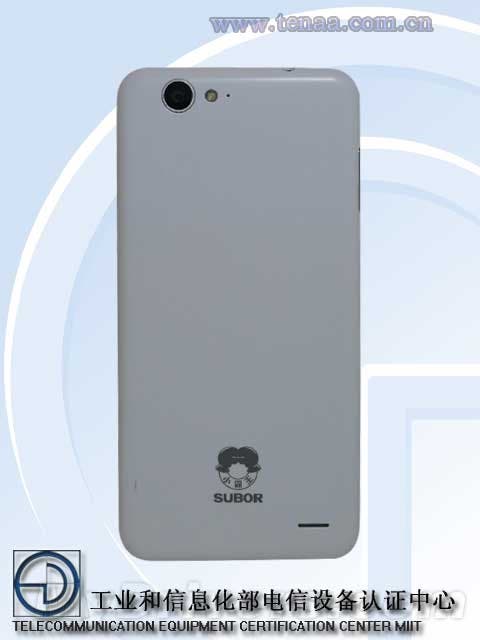 Specification details are not clear but the phone is believed to run a quad-core Mediatek processor with 1GB RAM and 720p HD display. If it is anything like their Xiaomi Mi4 clone then the Subor X7 could cost as little as 399 Yuan.