4G LTE is the one feature that we should really be seeing on every mid range phone and up, but take the time to search around and you can easily find a few sub $150 smartphones with fast LTE. Keep reading to see our top 5 4G LRE phones for less than $150.

While checking for these phones we have ensured that the specs state that they are FDD LTE phones, but this does not necessarily mean that they will work with every LTE network around the world. Where possible we have listed the LTE frequencies, but please double check before buying as even manufacturers are sometimes wrong.

Landvo are a phone maker still trying to find their feet and for their entry in to sub $150 LTE phone market we have the Landvo L200G. Straight away we can see that the Landvo is a Find 7/OnePlus One look-a-like, but with a smaller screen and budget spec. 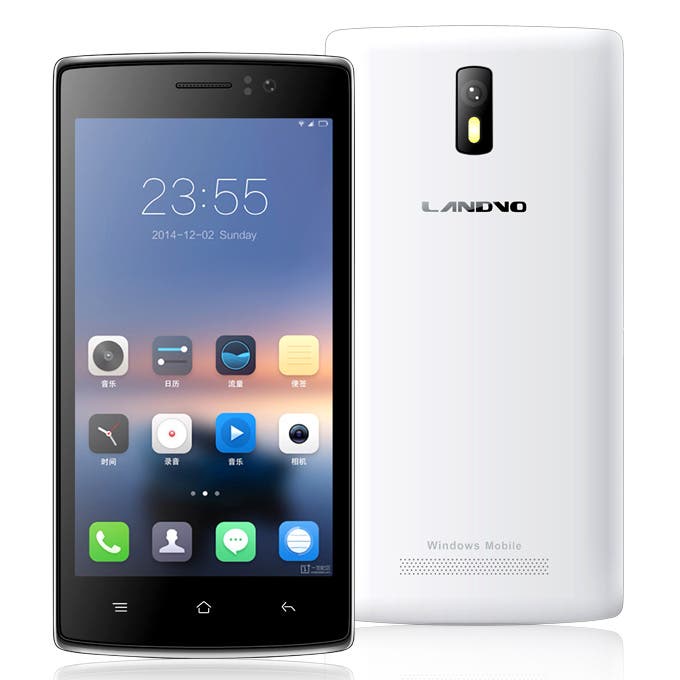 The 2000mAh battery is replaceable meaning you can carry a spare with you should you need it, but hopefully with that lower res screen and energy efficient quad-core processor the battery life won’t be too bad.

Pricing is where the Landvo L200G really has it, and this OnePlus One wannabe can be yours for only $118.99!

Bluboo are actually one of the older Chinese smartphone brands on this list and started out life way back in the days the JiaYu G3 was the king of the hill. The Bluboo X4 is their most affordable 4G LTE phones and like the other phones here uses a combination of MT6582 and MT6290 to give you a quad-core processor and 4G network access. 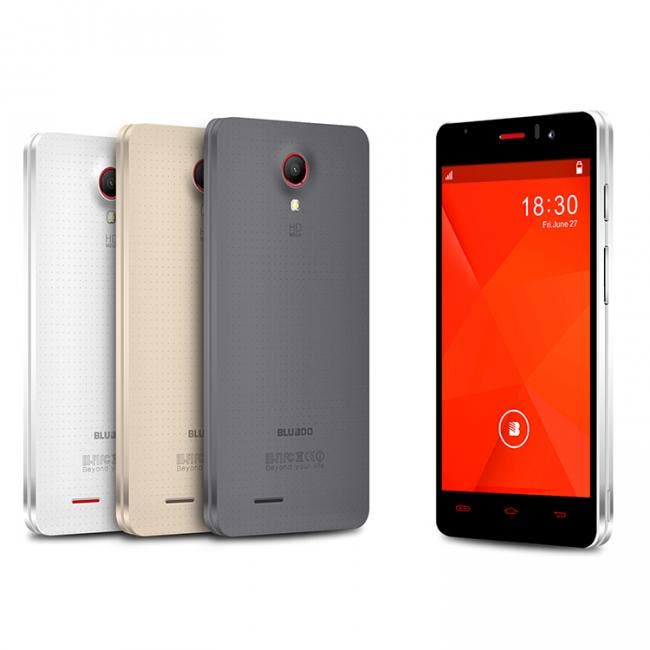 Watch the written specs for the X4 as we have seen some stores wrongfully state that the processor is a 1.7ghz SoC when in reality it is a 1.3Ghz. 1GB RAM is about right for this price range,plus there is space for a 32GB SD card as the 4GB internal memory is a little on the low side.

The screen is a compact 4.5-inch model with resolution of 854 x 480 so again this is not an energy sapping set up.

4G LTE network support is listed at FDD-LTE 1800/2600Mhz, but please check that this phone works on the correct bands for your country. WCDMA support is 850/2100MHz.

Pricing again is really keen with the Blueboo X4 costing a wallet pleasing $122.99.

The THL L969 is the only phone here from a larger more established Chinese phone maker. The processor and modem are the same MT6582 and MT6290 choices other phone makers on this post have done for but this time we have 8GB of internal memory. Still it isn’t a huge amount but we do have space to expand on that with an SD card. 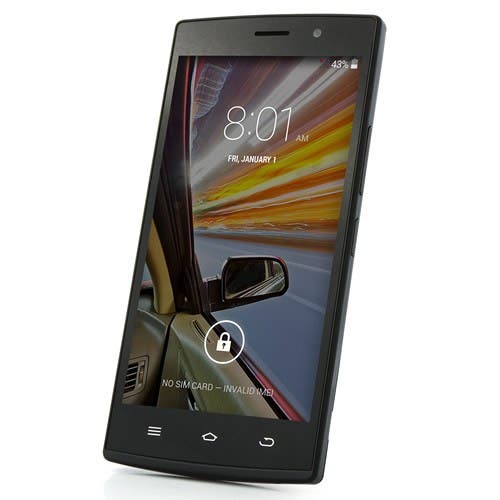 Available in white or black, the THL L969 has a 5-inch WVGA IPS display, 1GB RAM, Android 4.4 Kitkat and a 5 mega-pixel main camera. Battery size is the real killer feature as THL have stuffed a large 2700mAh battery in to the phone which should be more than enough to keep you going throughout the day.

Prices are creeping closer to our $150 budget but as we sneak closer specifications are rising to include some seriously nice kit! The MPie G7 is the only phone on the list to boast 2GB RAM and a finger print scanner for added security on this list. 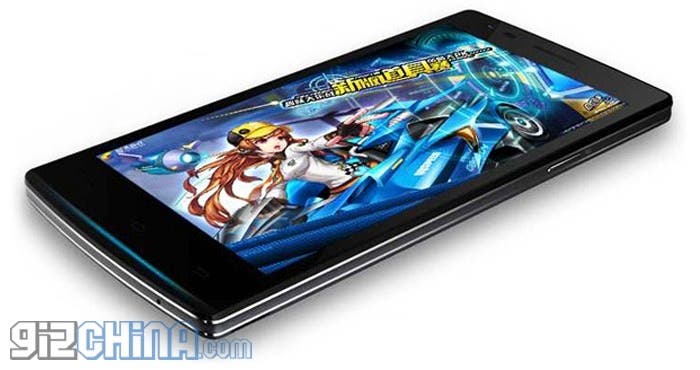 2GB RAM makes a huge difference to the usability of a phone and will really improve overall responsiveness while multitasking. Fingerprint scanners are becoming more mainstream but to see one on a phone at this cost is a real treat.

VK are a Chinese manufacturer that are currently aggressively targeting Spain and Russia as their main markets. They tend to have their phones in stock at warehouses outside of China cutting down the need for tax and speeding up delivery times. This is great for convenience but not so great for price. 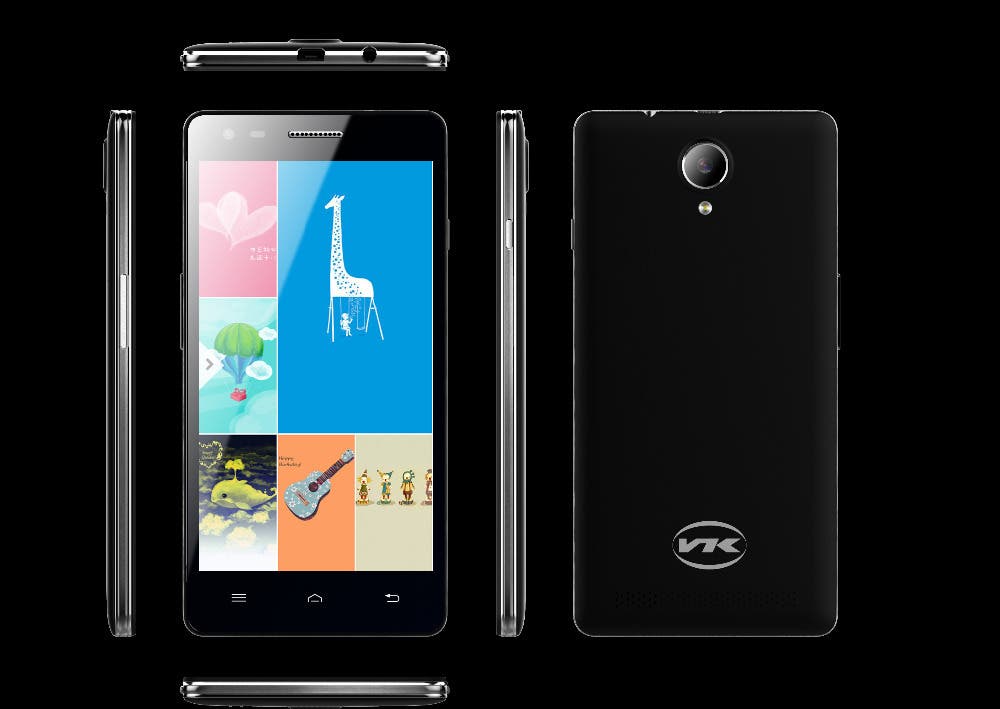 At $149.99 the VK 1000 is the most expensive phone on the list, but it is also the one of the only phones which isn’t a clone of the Oppo Find 7 and OnePlus One. The 5-inch display is a qHD resolution and there is 1GB RAM and 4GB memory.

We’re not sure why but VK are shipping the VK1000 with only Android 4.2 Jelly Bean, which is quite a worry, but if sat shipping, and a more unique design are what matter to you then the LTE equipped VK might be worth a look.

Personally of the 5 listed we are most excited about the MPie which really boasts amazing features for such a low price. Where else can you get a 720hd display, LTE, 2GB RAM and fast charging for less than $150?

Which is you choice of the phones listed above? Or are their other sub $150 LTE phones you would suggest? Let us know in the comments below!

Previous Subor take another crack at cloning with a Meizu wannabe

Next Xiaomi Mi4 Review - A prince among flagships