No matter where your loyalties lie (Apple or Xiaomi) there is no denying the fact that Xiaomi’s most recent products, and OS, look way to similar to what Apple are making for it to be a coincidence.

The Xiaomi Mi4 is the product which really caught the attention of most smartphone fans for it’s iPhone-esque design, but that’s not the only product that borrow from Jony Ive and co. 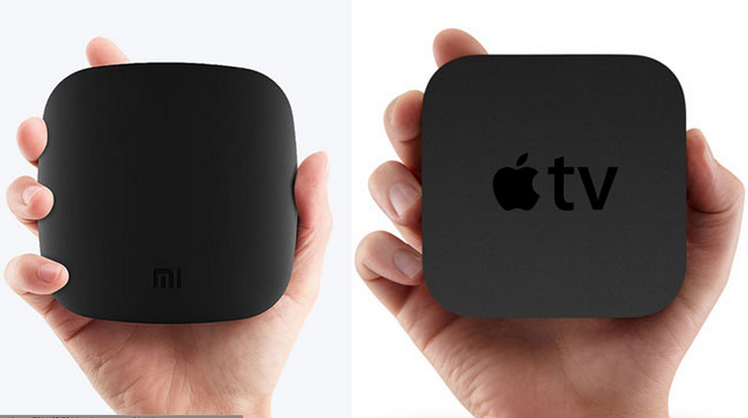 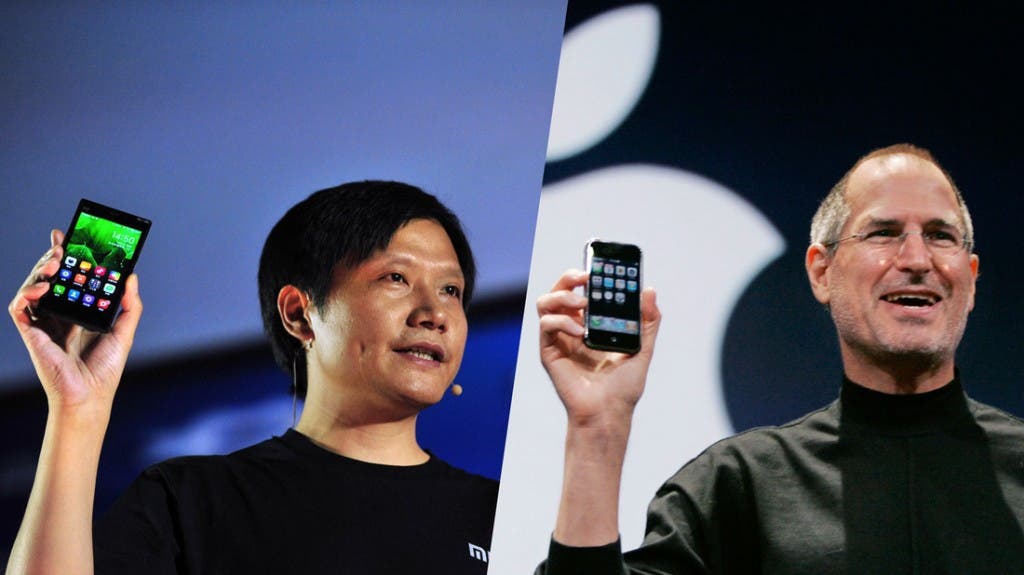 Apple fans and the media have already commented on the copying, but to hear Apple’s Jony Ive speak about the situation must worry Xiaomi a little.

In a recent Q&A Jony Ive had this to say about Xiaomi:

“I’ll stand a little bit harsh, I don’t see it as flattery. When you’re doing something for the first time, you don’t know it’s gonna work, you spend 7 or 8 years working on something, and then it’s copied. I think it is really straightforward. It is theft and it is lazy. I don’t think it is ok at all.”

Xiaomi bosses aren’t known for keeping quiet in situations like this and have responded. Bin Lin’s response appears to suggest he believes Xiaomi is not copying Apple, or anyone:

“Xiaomi is a very open company, will not be forced to ask you only use the products we have a lot of Xiaomi outside. seriously by any individual institution Over millet products qualify say is not copying someone else’s”

He goes to to say that he is willing to give Ive a Xiaomi phone to use that that he is in a real situation to comment:

” I am willing to gift a Xiaomi phone to him (Ive), let him use it over and then really comment . “

How do you stand on the Xiaomi copying Apple argument. Are they really taking advantage of Apples design and experience, or do you think Ive’s comments are too harsh?