With the imminent arrival of the Zopo ZP999, many customers are wondering which is a better buy, the new MT6595 Zopo or the powerful Meizu MX4?

Comparisons are bound to be made between the Zopo ZP999 and the Meizu MX4. They are both the latest flagships from their respective brands, international pricing is very similar, but most importantly they both have the octacore Mediatek MT6595 under the hood.

With only that in mind you might be tempted to go for the slightly cheaper Zopo, which might actually be the better option depending on how you intend to use your phone. Let’s take a closer look at the specs to see what the differences are.

Zopo ZP999 vs Meizu MX4: Which is the better option?

Both of these phones have their own advantages, but neither device is really a clear winner, so when deciding take in to account how you intend to use your smartphone. 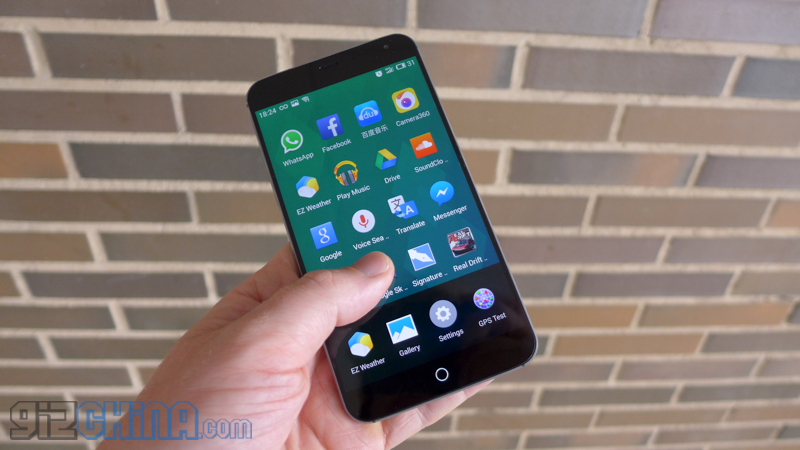 If you are primarily using your phone for more power intensive tasks such as gaming, then the clear winner is the Meizu MX4. It has the faster processor and also has a more powerful GPU. At least that’s the case on paper. The Zopo does have an extra 1GB RAM on board though so if you are planning on using a lot of social apps open, plenty of browser windows, widgets and a launcher, the extra RAM might be better for you. 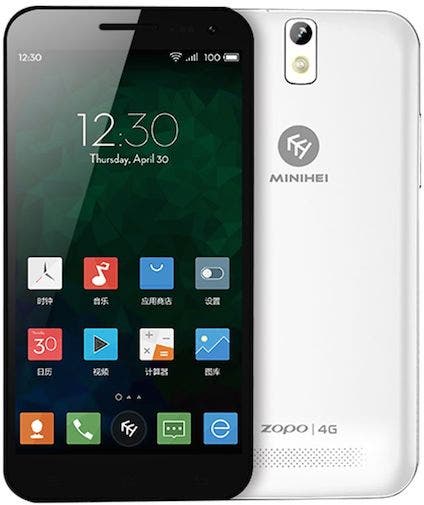 If you are planning on using your phone for business and pleasure, and also want to load your device up with video, photos, books etc then the Zopo ZP999 come out ahead. Dual SIM support means two phone numbers and there is also that ability to add a micro SD card for more memory.

Photographers and videographers will want to look at the Meizu. Although the F2.2 aperture doesn’t sound as good as the F2.0 on the Zopo we have found the Meizu to outperform the Xiaomi Mi4 with an F1.8 aperture. It also doesn’t hurt that the Meizu has a 20.7 mega-pixel camera and that the MT6595 processor in the MX4 is capable for 4K video.

Design and construction are also in the Meizu’s favour. The body is made of an aircraft grad alloy, and is more compact and likely lighter than the Zopo. Then again the body of the ZP999 allows you to remove the battery which you might have to do as it has a rather small battery size. 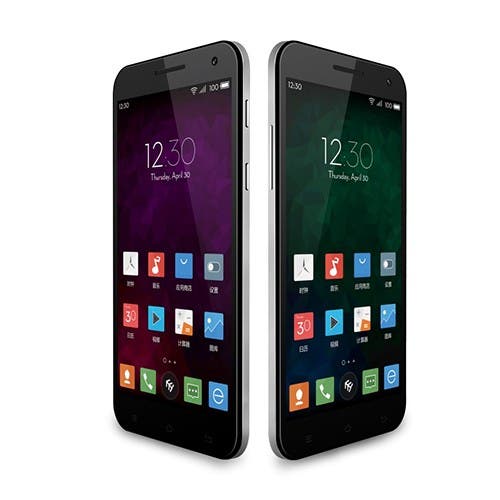 Zopo have told us that the ZP999 will cost only $419 to international customers, where as the Meizu MX4 is $449. However, Meizu have included shipping and customs tax (not useful of Australian customers but good for EU buyers). Chances are Zopo have included shipping, but the additional import tax could bring the cost of the Zopo above the Meizu MX4.

If it was my money I would prefer the larger battery, better camera and alloy build of the Meizu MX4, but then again I don’t need dual SIM support, for those of you who do and don’t mind slower processing power and the lack of 4K video the ZP999 would be the one to go for.

Which would you choose? Zopo ZP999 or Meizu MX4? Let us know your choice and why in the comments below!