So Zopo will be releasing their next flagship phone, the Zopo ZP999, very soon and we have learned a few extra details about this MT6595 phone that will cost $419!

First things first, the official retail price of the Zopo ZP999 for international customers is going to be $419, thats less than the Meizu MX4 and that’s with an LTE enabled Mediatek MT6595 processor, but there is even more.

Today we have received the final specifications of the Zopo ZP999 along with leaked press images of the new flagship Zopo, and were are quite surprised by a few of the details. 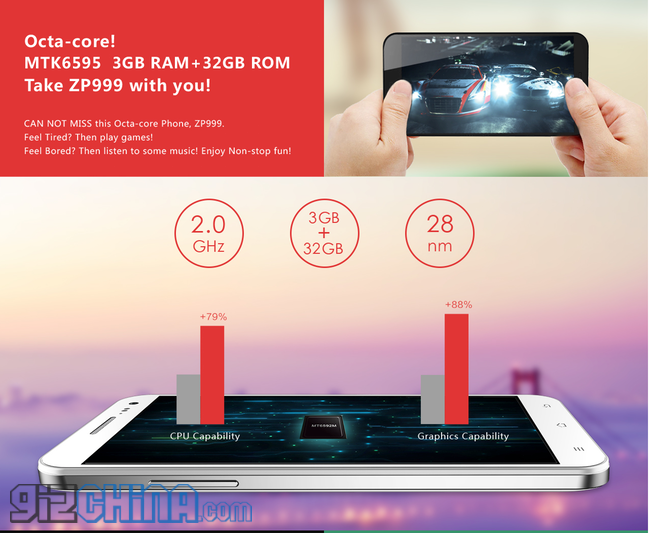 What has been added to what is basically an updated Zopo ZP998 is the faster processor, 4G LTE, 3GB RAM and F2.0 14 mega-pixel rear camera, but we already knew that. What’s new is the 5.5-inch 1080 display will be a Sapphire glass panel with an anti-glare coating, Mediatek’s HotKnot features will be included instead of NFC and the rear panel now has a finish called “Crazy Back”. 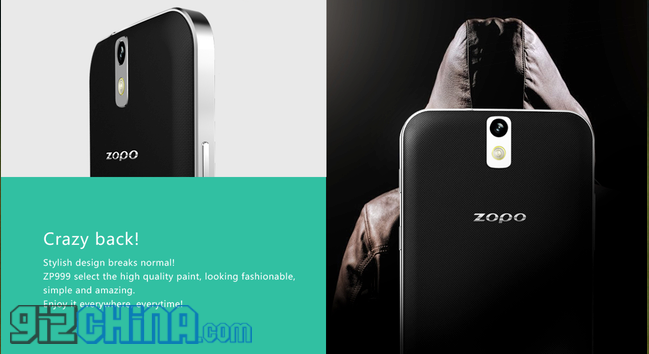 The silly names don’t stop there though, as the name of the ZP999 will officially be “Lion Heart”. 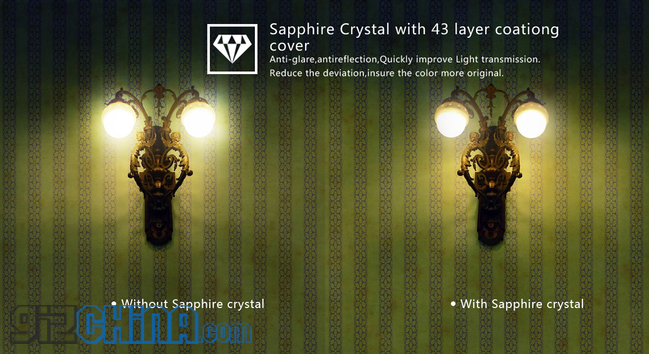 The addition of a Sapphire Glass display is the big news here and should go some way to adding that extra level of security to the large glass panel.

The eagle eyed among you will have noticed that the Mediatek processor in the Zopo ZP999 isn’t the same as the SoC found in the Meizu MX4, and is in fact the MT6595M chip. The last ‘M’ in the name designates it as the slower processor.

Read: Everything you need to know about the Mediatek MT6595 SoC!

So the Zopo ZP999 is an interesting device, but is is worth saving a few dollars on the Zopo when the Meizu MX4 is not much more? We’ll wait to review the phone before we decide.