OnePlus is starting to show progress of its operations in India. The latest bit, although a bit disappointing for Indian fans, is that the OnePlus One will be sold on an invite-only basis in India, at least during the initial period. The good news is that these invites will be India-specific, which means they’ll have nothing to do with the original ‘international’ invites that people (in the launch countries) needed to purchase the OnePlus One.

Quoting Carl Pei of OnePlus, “As with our current launch countries, Indian users will be able to purchase the One with an India specific invite. Invites have been immensely helpful for us thus far in our current launch countries. They allow us to control our inventory, scale our team and support services to grow along with demand and create an overall better experience for those users with the One. As this is our first experience with the Indian market, we didn’t want to be too ambitious. We are more concerned with offering outstanding service and experiences for users than getting the One in as many hands as possible. It will take us some time to learn and the invites are a great way for us to do that.” 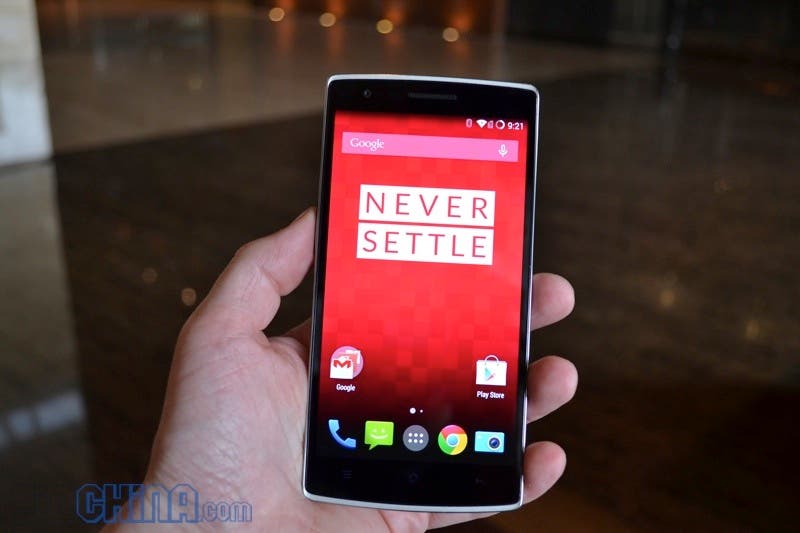 OnePlus seems to have realized the potential in the Indian market, and the fact that things operate quite a bit differently in India compared to other countries. In the exclusive interview we had with Pei, he mentioned that OnePlus will have service centers in India. This is another sign of how kicked OnePlus is about being a ‘brand’ name in India.

Pei also points out that ‘the invite system may not stay in place forever‘. This suggests that the invite-only scheme in the beginning is more of a litmus test, and that OnePlus does have the ability to scale up production and supply given that there’s enough demand.

Xiaomi have been pretty successful in the country, at least as far as sales are concerned. There have been problems with service, but things seem to be improving as time passes. We hope to see OnePlus do a better job, because, as Pei mentions, the company is looking to offer better service and an overall experience than just providing a phone.