Otium are still dragging out the release of their new phone and have teased new features of the device today along with more photos of their wearable.

Otium are sticking to their ritual of posting details of their Otium Z4 on Facebook but today they gave away a little more than usual. A new teaser confirms that the Otium Z4 has a quad-core processor, FDD-LTE, Android 4.4 Kitkat and a fingerprint scanner.

With the ramp up in additional details we could finally see the Z4 in all its glory sooner rather than later. 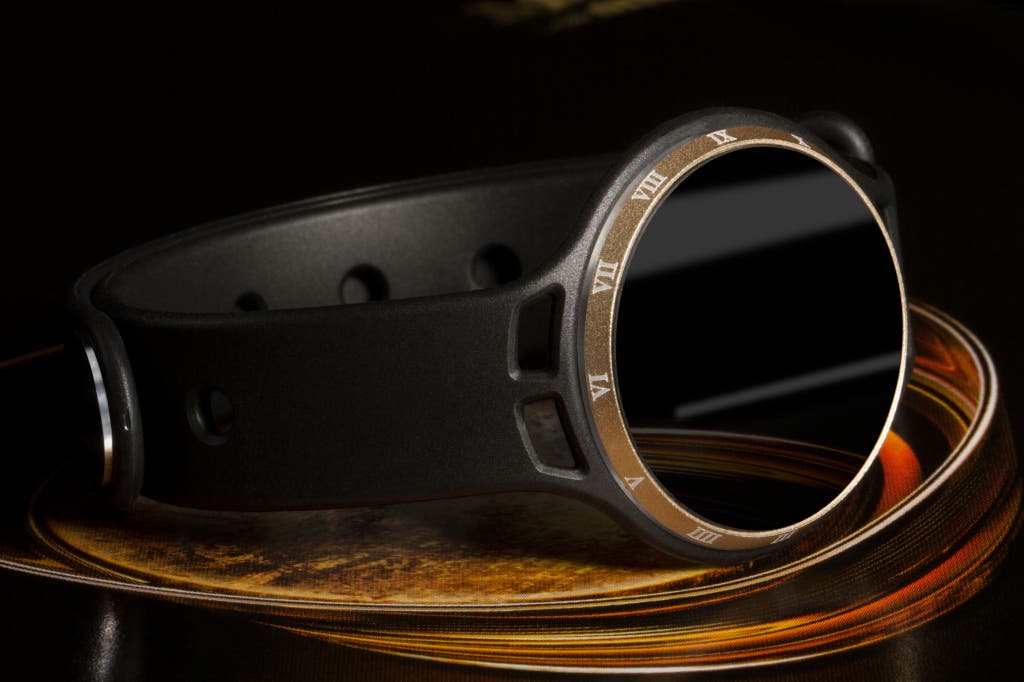 Also on the Otium Facebook page today are more photos of the Otium Ballon wearable device. The new photos show that the Ballon can be worn either as a watch on a strap or as a clip on device.

We’ll keep an eye on out for more developments during this week.

Previous JiaYu S4 renders turn up in 4 colours and Lollipop