If you are looking at the new DOOGEE Hitman DG850 and the Elephant P4000 you might be wondering how the differ? We’ll we’ve taken a good long look at both phones and here are all the details

When Xiaomi launched the Xiaomi Mi4 they got themselves in for a bit of a ribbing for the close styling to the iPhone. This didn’t bother smaller Chinese phone makers though as they took to the Mi4 like a duck to water and went ahead and copied the heck out of it.

Two of the first Xiaomi Mi4 clones to hit stores will be the DOOGEE Hitman DG850 and the Elephant P4000, but although they do look similar there are a few differences between the phones. 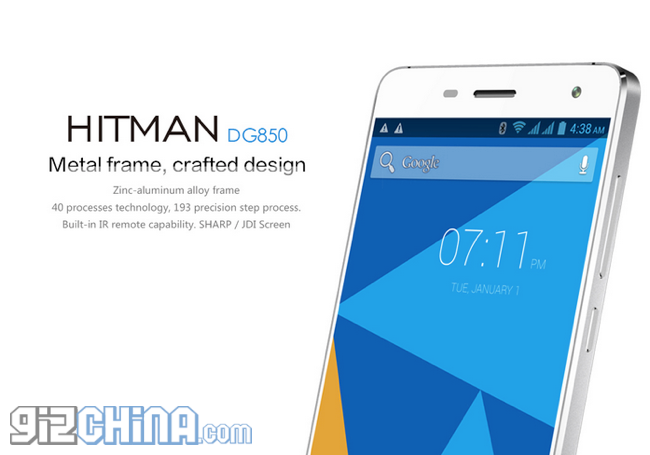 Prices for both of these phones haven’t been confirmed, but if we had to take bets we would say the DOOGEE phone will be the more affordable of the too based on the fact it is running a quad-core chipset and 1GB RAM.

DOOGEE have gone for a quad-core MT6582 processor in the Hitman, which doesn’t have LTE support as standard and unfortunately hasn’t got the LTE MT6290 modem either so you are looking at GSM and WCDMA support only.

Dimensions are 139.3 x 68.5 x 8.8mm which is just compact enough to keep a 5-inch panel up front, a 1280 x 720 unit, and thick enough for a 2500mAh battery. Taking it’s lead from Xiaomi the DOOGEE Hitman has a metal chassis but we get dual SIM support rather than single sim and micro SD.

DOOGEE seem to have fallen for the idea of a rear touch panel so have fitted one to the Hitman. More neat features include a 13 mega-pixel rear camera, 8 mega-pixel front and even an IR blaster. 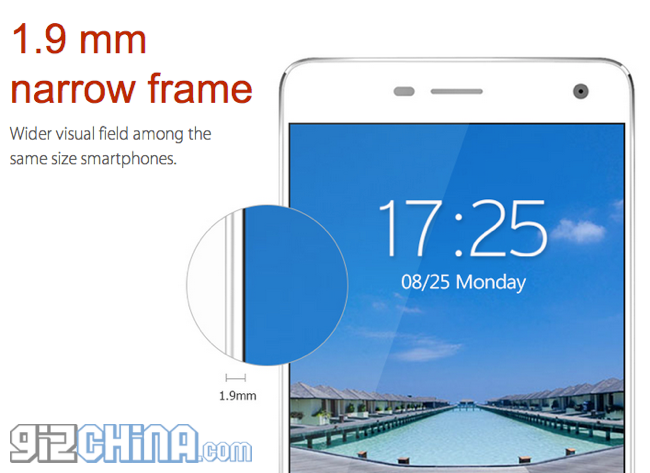 It’s not surprise that the Elephant P4000 has the same dimensions as the DOOGEE, chances are that each of these phones are made at the same factory, but Elephone have given their version of the phone some performance boosts.

Ditching the quad-core processor, the Elephone team have opted for an octacore 1.7Ghz MT6592 chipset, then there is 2GB RAM which is going to really boost gaming and everyday usage. 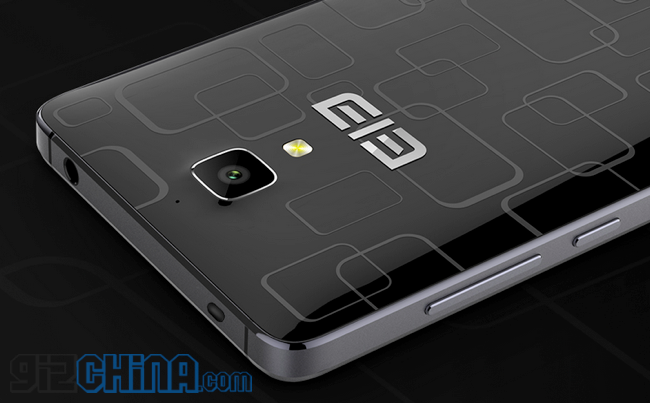 Another update is in the battery department which sees an increase from 2500mAh to 2750mAh. Elephone are also claiming their cameras feature software improvements too which boosts the rear sensor to 16 mega-pixels. The front is the same 8 mega-pixel unit.

Bluetooth 4.0 is also part of the package, where as the DOOGEE has older Bluetooth 3.0.

Those differences and the fact that the rear of the Elephone has no touch are the only differences. The P4000 has the same metal chassis, 5-inch JDI 720p display, dual SIM and micro SD.

With these two phones looking rather similar it might have been easy to simply pass them off as the same phone. The fact is that these phones offer different feature and are different enough that you should carefully choose when buying either one.

We’ll await are review units before we decide which phone we would go for, but we would love to hear from you guys to which you think is the best buy.

Previous Meizu MX4 revisited: A look at the final product