This weeks big new is the Meizu MX4 Pro launch on the 19th (and whatever Nubia are planning), plus we can look forward to the release of the 32GB MX4.

So far on the 16GB version of the Meizu MX4 has been available to buy, a great phone but the extra storage space sure would be nice! Well the 32GB of the MX4 will be release in China for 1999 Yuan, and possibly in Taiwan too.

The MX4 was the first smartphone to be released with an octacore MT6595 Mediatek processor which boasts LTE built in. It’s probably the also the first Meditek powered phone that can actually really stand up to the hordes of Snapdragon 800/801 powered phones on sale too. 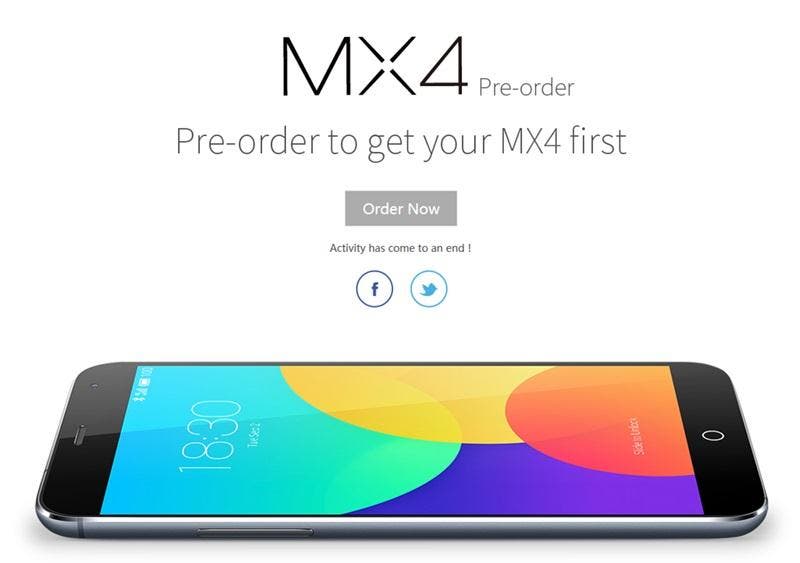 Both Flyme and YunOS powered versions of the phone will be up for grabs with pricing set at 1999 Yuan. In addition to the 32GB phone the white and gold versions of the MX4 went on sale today and I actually saw the white phone in store in Beijing.

Next Zopo 3X: Zopo rename their flagship and offer it for $100 less with 16GB memory