CyanogenMod powered Micromax phones have been the talk of the town, especially in Micromax’s home country of India. The startup phone maker has risen through ranks to not only be a household name in India, but also have its presence felt in countries like Russia.

In late 2013, OPPO announced the OPPO N1 CyanogenMod Edition smartphone, which seemed to have been well received by the consumers. Later than year, a startup — OnePlus — popped out of thin air and announced its own CyanogenMod smartphone, the OnePlus One. The rest, as they say, is history. The OnePlus One is among the most popular smartphones in the tech world, not only for its lucrative price tag but also for the fact that it runs CyanogenMod. 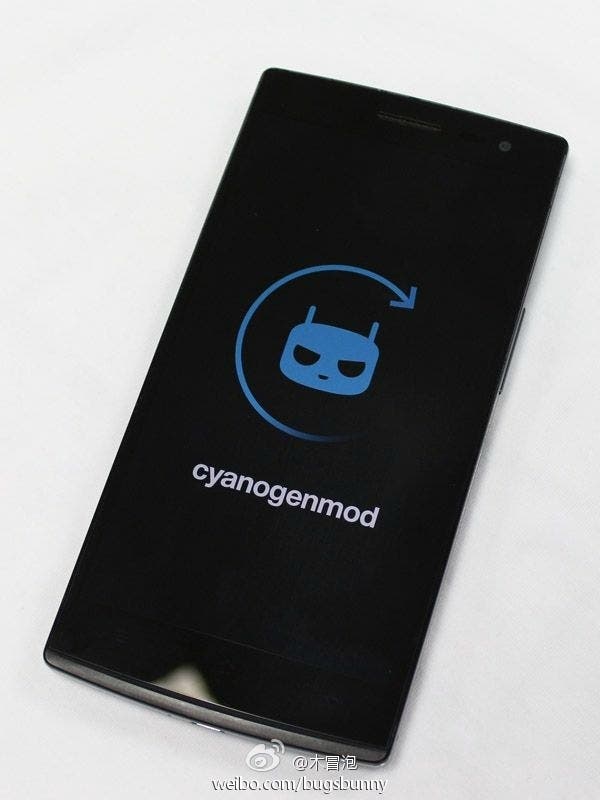 Micromax is now attempting to replicate this success with its new brand, which is calls YU. As is with the OnePlus One, the YU series from Micromax too will retail online. Phone makers are attempting to not only have their presence felt, but also ‘disrupt’ markets. “YU will be a game changer brand in India. Disruption has to be the name of the game and with this partnership, we are raising the bar again and rewriting the rules. As YU is envisioned to build an ecosystem of connected devices and offer a differentiated user experience, we will engage directly with consumers. We strongly feel that Cyanogen is the right partner to help us deliver a differentiated experience in the mobile ecosystem, we are together committed to challenge the limits of possibility and create a new world,” adds Rahul Sharma, co-founder of Micromax.

Micromax is also planning to have a forum for hosting discussions around the device, very much in the OnePlus fashion. “Yu is aimed at digital natives, tech enthusiasts who want more out of their phones and are constantly doing that. There will be a forum for them to voice out their ideas and those will incorporate in the software updates that will be done every fortnight”, declared an enthusiastic Sharma.

With the OnePlus One on the verge of release in India, Micromax will want to steady things before the phone is out in order to gain some traction in the market. Either way, we’re pretty excited to see what Micromax does with this new series.

Do you think international makers will soon release that OEM skins aren’t the most the users’ favourite feature on a smartphone?