iNew are preparing one of there most major phone launches since the start of the year, the release of the iNew V7. More details here.

The iNew V7 will be the phone which will take the place of the popular iNew V3. Those are difficult boots to fill as the iNew V3 has proven to be a popular device with nice specs, design and good price.

So far full iNew V7 hardware details haven’t been made public, but through teasers and sources close to the company we have learnt a few of the most important features. So far we have learned the specs will include a larger 2100mAh battery, 13 mega-pixel camera, 2GB RAM, 16GB memory and 5-inch 720p display. 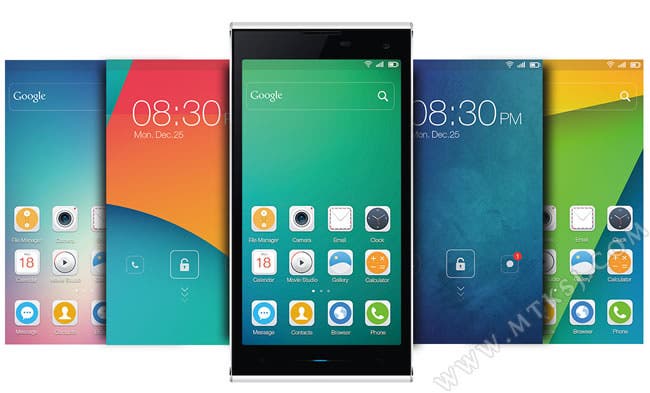 What’s rather odd though is the fact that the phone will use a quad-core MT6582 chipset and have not LTE. Although the lack of LTE is hardly a major problem for all of us, the use of such an old chip is a shame especially when the latest 64bit Mediatek chips are just around the corner.

Renders of the phone also appear to show a similar LED notification light as found on the V3. Pricing and release date are not yet known, but a December launch seems possible to us with pricing below $150.

Next Xiaomi introduces a new slim 5000mAh powerbank for $8