Over the past few weeks we have highlighted entry-level and mid-range phones for your Christmas lists, and now it is time for the money no object phones. Here are the top flagship phones you can buy this Christmas.

This year has been an amazing one for Chinese flagship phones. We have seen new companies mix it up with the old, we have seen old names from the past make a splash and all while prices keep crashing down! 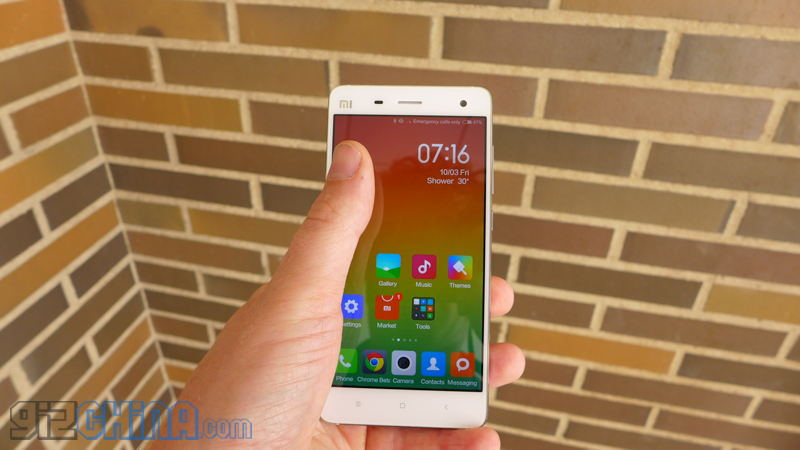 The Xiaomi Mi4 is a phone which appeals to some but not all due to the design and size. If you don’t mind the thick body and unexciting exterior and you like your phones to be easy to handle then the 5-inch Mi4 is a great bet.

When launched the Xiaomi Mi4 was reaching prices over close to $500 outside of China, but now as stock has stabilised you can pick the flagship Mi4 up for around $375.99.

Specs are of the usual high-standard for Xiaomi. The display being a 5-inch 1920 x 1080 panel, there is 2GB RAM on board, 3000mAh battery and even an IR blaster built in to the alloy chassis. 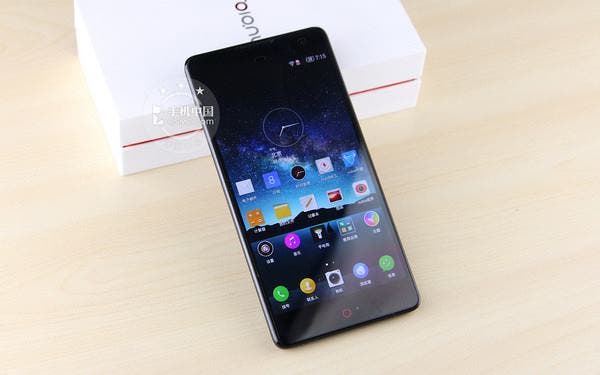 The Nubia Z7 Max is a phone I have been itching to get my hands on and review, but whether it is due to low stock or stores simply not carrying the phone I’ve just not been able to snag one.

Anyway the Z7 Max is the larger, brother of the Z7 Mini, and gets all the same great features only in a 5.5-inch 1080 package. Standout features for the Nubia Z7 Max include dual SIM, LTE, micro SD memory expansion and pro level camera features.

Hardware is way above standard with a 2.5Ghz Snapdragon 801 chipset and 2GB RAM handling things and a larger 3100mAh battery (removable). Great specs and if you are lucky a great price too.

The Meizu MX4 is one of the surprise phones of this year. It takes the traditional Meizu design and look and mixes it with up to date manufacturing, and a surprisingly capable Mediatek processor.

Having a Mediatek chip onboard may put off a few of you, but those of us in the know see the potential and power of that Mediatek chipset. Other great features include a stunning 5.35-inch display, 2GB RAM, large 3100mAh battery and amazing 20.7 mega-pixel main camera from Sony. 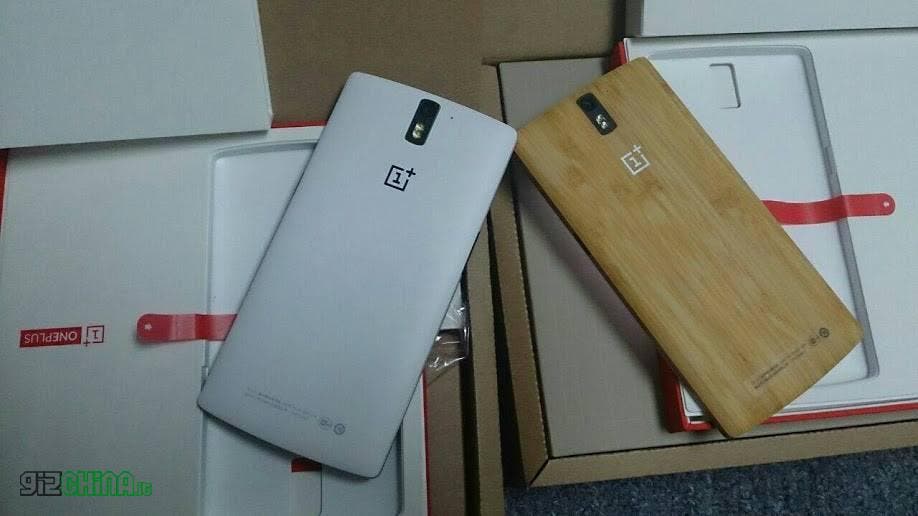 The OnePlus One has been the phone that most companies have want to beat this year, and that they have certainly been doing (at least these most recent phone launches), but the OPO is still a killter phone.

Based on the Oppo Find 7, the OnePlus One has 3GB RAM, Snapdragon 801 chipset and comes with either CyanogenMod (international version) or Color OS (Chinese version). So far all version of the OPO have been very hard to buy, but the Bamboo model is by far the rarest and best looking of them all.

Being rare it isn’t cheap, but if you have the money to spend then you will really enjoy this wood backed phone. 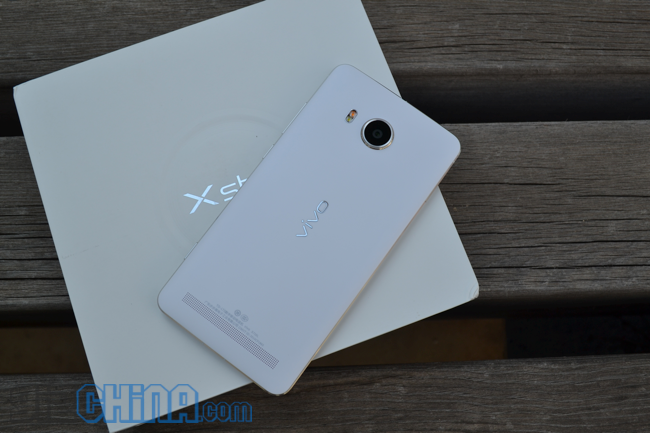 Up until very recently the Vivo Xshot was my favourite phone of the year, it is sill in my top 2 phones and one I am more than happy to recommend to anyone wanting a flagship device.

Vivo really made one of the most perfect phones with the Xshot. The specification offers the power of a Snapdragon 801 and 3GB RAM and the design allows for up to 128GB SD cards. Audio is simply stunning as are the photographs the 13 mega-pixel F1.8 rear camera can produce. The Xshot is also one of the few phones I use for selfies too thanks to the front facing flash!

Again not a cheap phone at almost $500 but with a 2 year warranty and shipping from the EU it is a better deal than most.

Huawei tool their Honor 6 and gave it a shot in the arm, and best of all they didn’t call the resulting phone a Pro or Plus, but instead the Huawei Honor 6 Extreme. If you already have an Honor 6 then I’m not sure the Extreme model is worth updating too, but if you have the choice the newer phone would be the one to choose.

As usual Huawei use their own Kirin chipset, this time a 2.0Ghz Kirin 928 with 3GB RAM and Mail T628MP4 GPU. An SD card slot has room for up to 128GB cards and the battery is a good 3100mAh cell which is great for a 5-inch FHD smartphone. 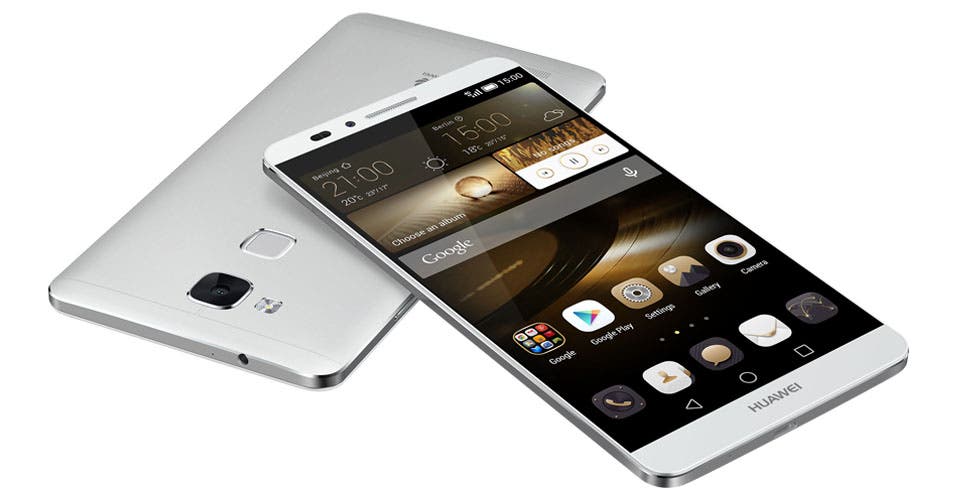 Huawei have had a great year of producing some really stunning designs, but none have grabbed my attention more than the Huawei Ascend Mate 7. Imagine a Vivo Xplay 3S made entirely of metal, with a more luxurious and thinner design and you have a rough idea of how the Mate 7 looks and feels.

A fingerprint scanner in the rear keeps your photos and data private and a decent battery means you can spend more time away from you charger.

Two version are available with either 16GB memory and 2GB RAM or 32GB memory and 3GB RAM. Both have dual SIM and micro SD memory expansion and come in a lovely gold colour option. 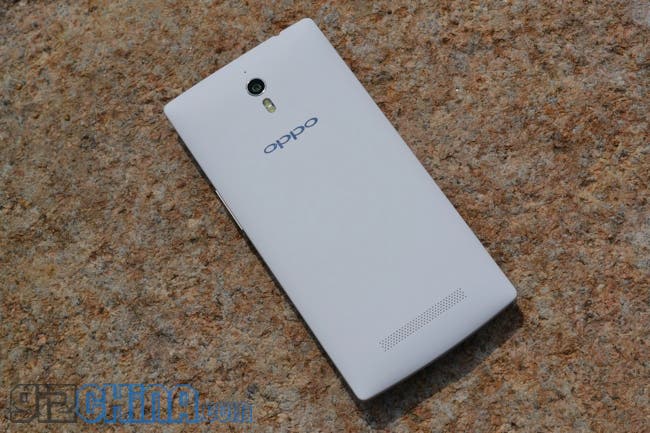 Early in the production run of the Oppo Find 7 there were issues with the display (I personally had issues) but now the phone has been on sale for while those issues have been worked out. The Find 7 is the phone the OPO is based on, but it comes with space for a 128GB SD card, removable battery and has that very cool notification light.

Two version of the Oppo Find 7 are available, the 2GB RAM 1080 model and 3GB 2K version, personally I would save some money and enjoy the extra performance of the 1080 version, aka the Oppo Find 7a.

We’ll that makes up our top flagship phones which you can buy now for Christmas, but we will have another list of Chinese phones for you to enjoy next week when we list our top Chinese smartphones for 2014.

Previous No CyanogenMod updates for OnePlus One users in India due to Cyanogen and Micromax deal!

Next Tokyo Flash offer $20 off all watches for Black Friday