Looking to treat someone you know with a low-cost, but well specified Android phone this holiday? Check out these top 10 Chinese phones for under $160.

There are plenty of Android smartphone choices out there even at well below $200. Here are 10 choice we recommend you take a look at. 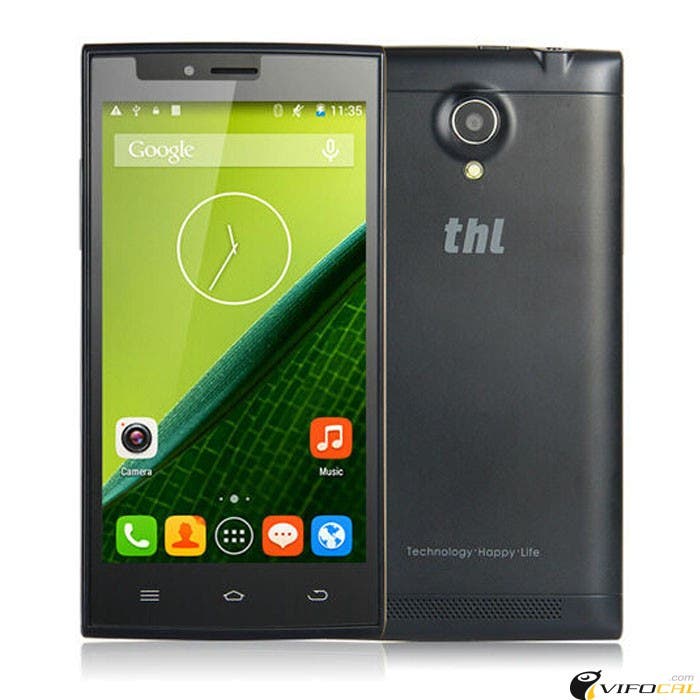 Starting off with the cheapest octacore phone on the market, we have the THL T6 Pro. The T6 Pro uses the 1.4Ghz MT6792 octacore chip which also cuts down on battery drain.

The 5-inch panel has a respectable resolution of 1280 x 720, and there is a decent 8 mega-pixel camera and Android 4.4 Kitkat with Google Play built in. The THL T6 Pro is also available as the Start H930 with the same specs. 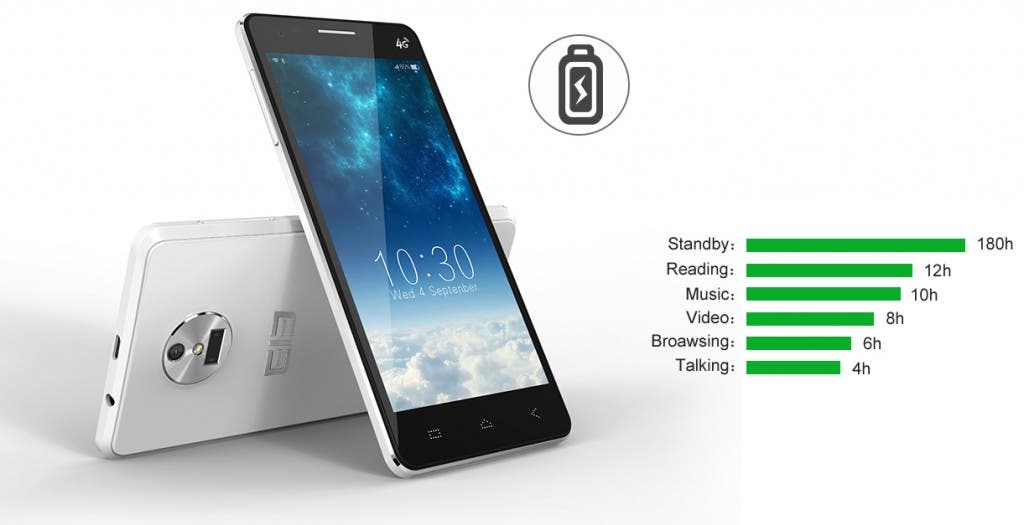 Why not start the year off with faster data and secure fingerprint scanner? The Elephant P3000 is one of the most expensive phones on this list, but with LTE as standard it could be a good investment.

To offer LTE and Fingerprint security, Elephone have gone for a quad-core Meditatek set up with just 1GB RAM. Not killer specs but it leaves enough in the budget for a 14 mega-pixel main camera and 3150mAh battery. 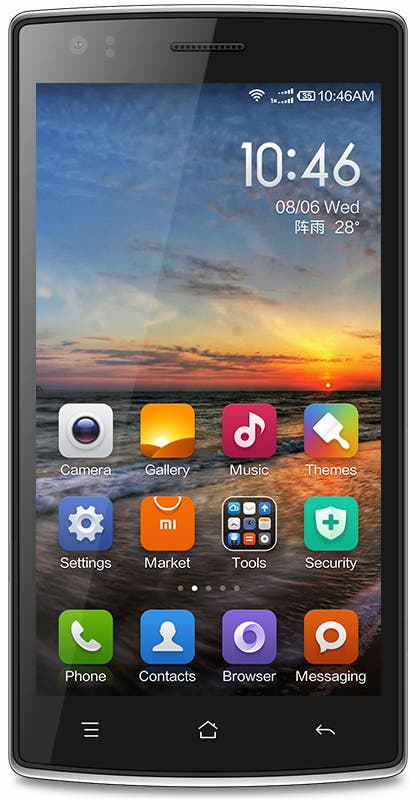 The G4 is almost $60 less than its brother the Elephant P3000, but don’t let that low price put you off. The design is similar to the OnePlus One, but with a more compact 5-inch display. Amazingly, the Elephant G4 still keeps a HD 720p display which isn’t normally seen at this price point.

The rest of the specs include an 8 mega-pixel main camera, Android 4.4 Kitkat, WCDMA 3G and dual-sim. 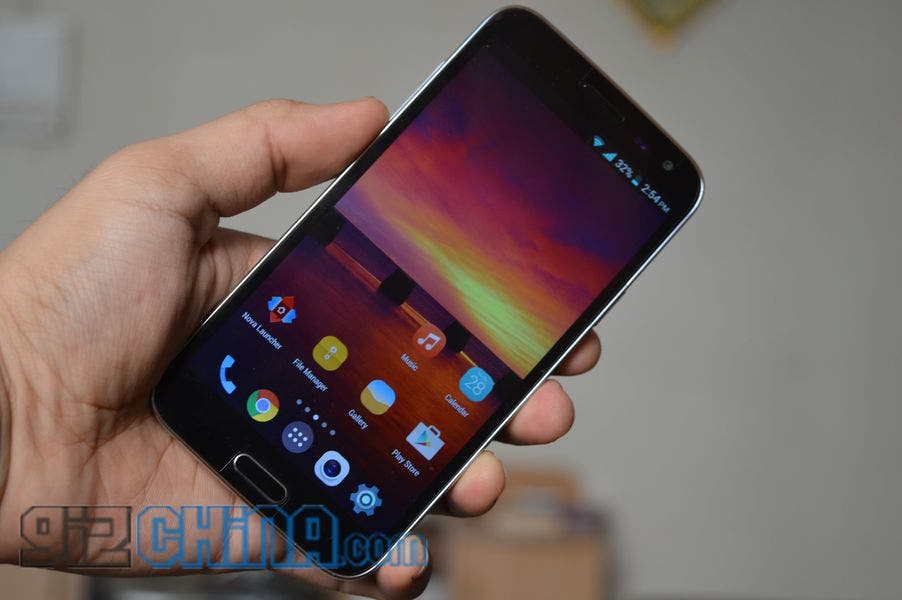 ECOO are a new name in Chinese smartphones yet they have managed to take the market by storm with the launch of their E01. The ECOO E01 has grabbed so much attention as it is one of the most affordable phones you can buy with a FHD display and octacore processor.

The No.1 Mi4 might be near replica of the Xiaomi Mi4, but that does have it’s benefits to budget phone buyers. Instead of a basic plastic or steel chassis the N0.1 has a nice alloy chassis with build in IR blaster and even room for a Micro SD card. 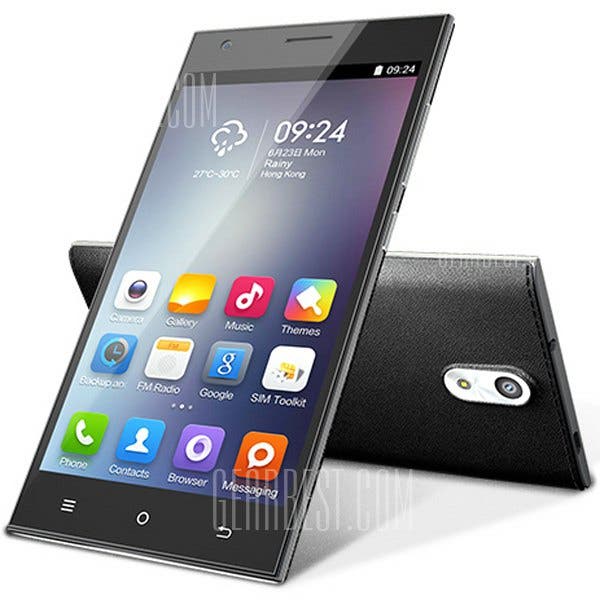 So far each of the phones on this list have only had 1GB RAM. That might be enough for some users, but 2GB RAM can really improve performance. The Cubot S308 is one of the most affordable 2GB RAM phones on the market today.

The S308 also has a quad-core processor, 16GB internal memory, 720p HD display and even a 13 mega-pixel main camera. 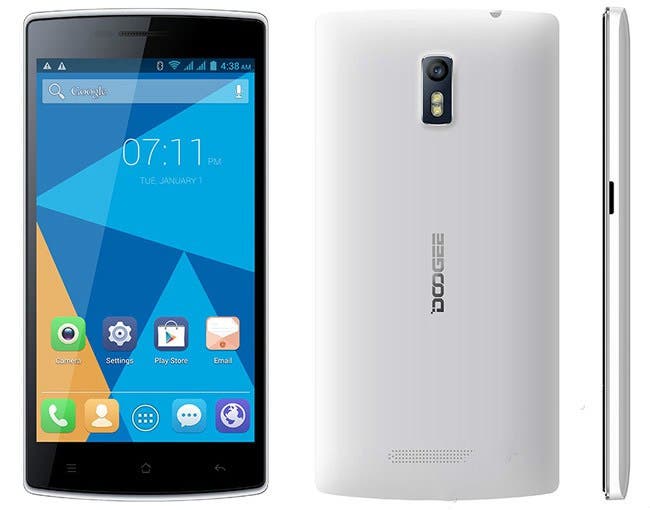 If you are a fan of the look of the OnePlus One, but don’t want the smaller Elephant G4, then the DOOGEE DG850 is one possible option. The phone has a 5.5-inch display, a quad-core processor and Android 4.4 Kitkat. 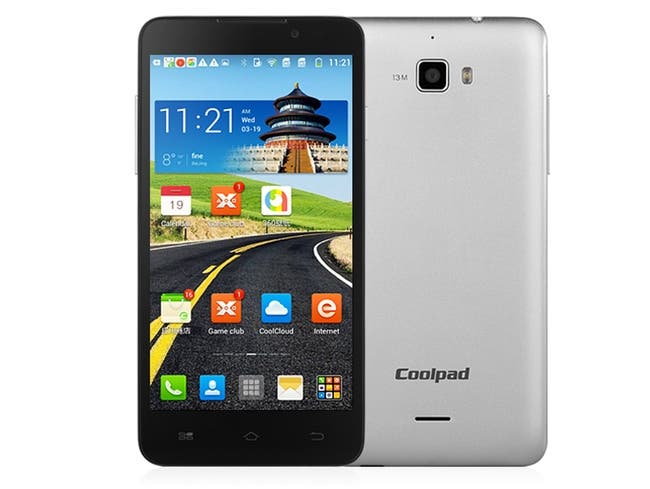 Ok so the CoolPad F1 might be slightly more expensive than our price limit but those few extra dollars are really worth spending as the specs are well above most similar priced phones.

Cooled built F1 to tackle Xiaomi so we are getting high end hardware including a 5-inch 1280 x 720 Gorilla Glass display, octacore 1.7Ghz Mediatek processor and even 2GB RAM. Even the cameras are decent with a 5 mega-pixel up from than 13 mega-pixel F2.0 on the rear. 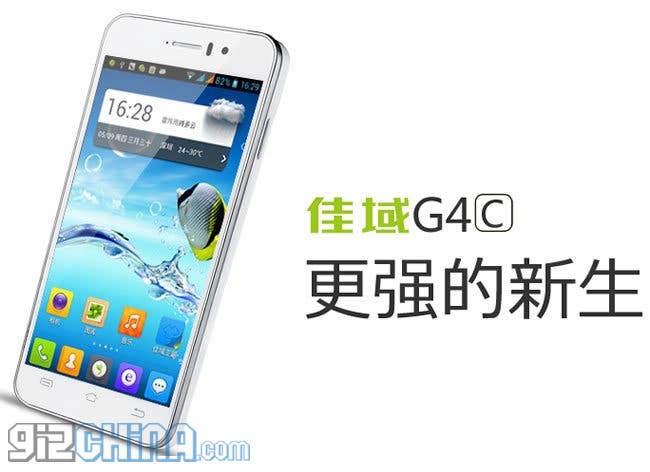 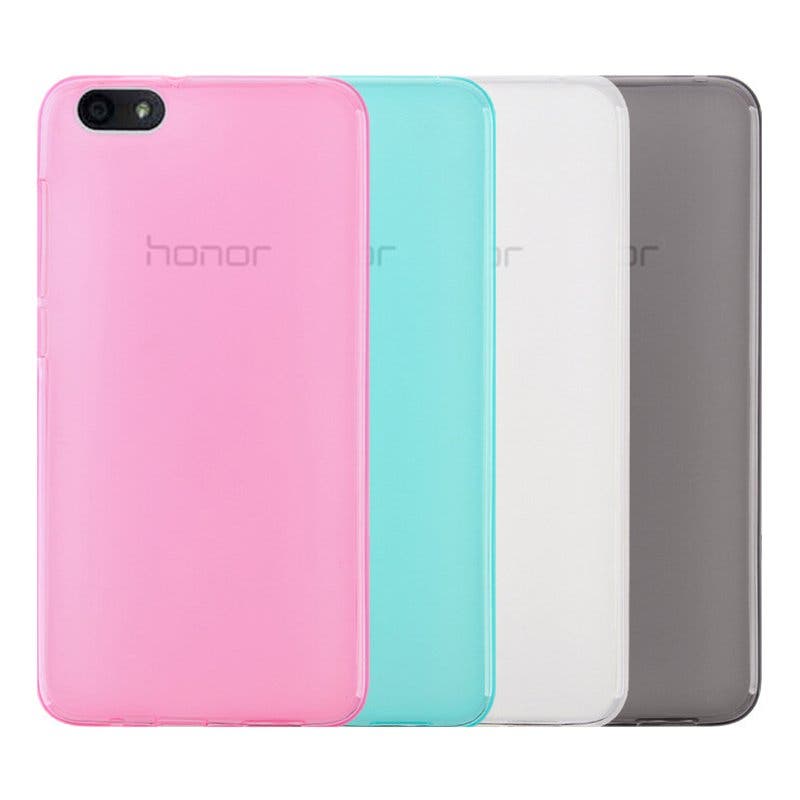 The Huawei Honor Play 4X is a hot item so a little tricky to find in stock, but if you are fast enough you can get this 5.5-inch phone for only $159.99.

The Honor Play 4X is unique on this list as it is the only phone not to use a Mediatek processor, instead a 1.2Ghz Qualcomm chip has been ushered in with 2GB RAM. That 5.5-inch panel is a HD 720p model and there is even LTE, 13 mega-pixel main camera and 3000mAh battery!

We would love to here if you have any other choices for under $160 for Android phones. Let us know in the comments below.

Next Download Android 5.0 Lollipop for the OnePlus One now!