It’s quite common for manufacturers to justify there choices when it comes to design and hardware, which is exactly what we saw from JiaYu today when they posted images of the 5.5-inch JiaYu S3 display.

The JiaYu S3 is the next Mediatek powered flagship from the Shenzhen based phone maker. As we had seen in the specifications (posted here) the S3 uses a 5.5-inch 1920 x 1080 display, but that was all we did know, here are more details.

JiaYu say that they have sourced their LCD panel from LG while the screen itself is made by a company named Truly who are based in HongKong and have been making screens from big name companies (Vivo , Huawei, Sony) since 1991. 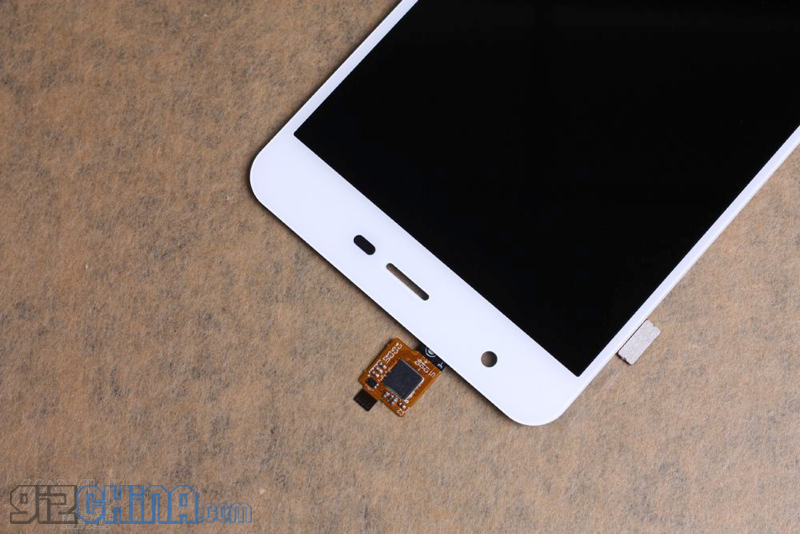 Gorilla Glass 3 gives the screen a bit of protection while a Synopsys IC touch chip for fast touch response. Being a 2014/15 flagship the display is of course an OGS ISP model. 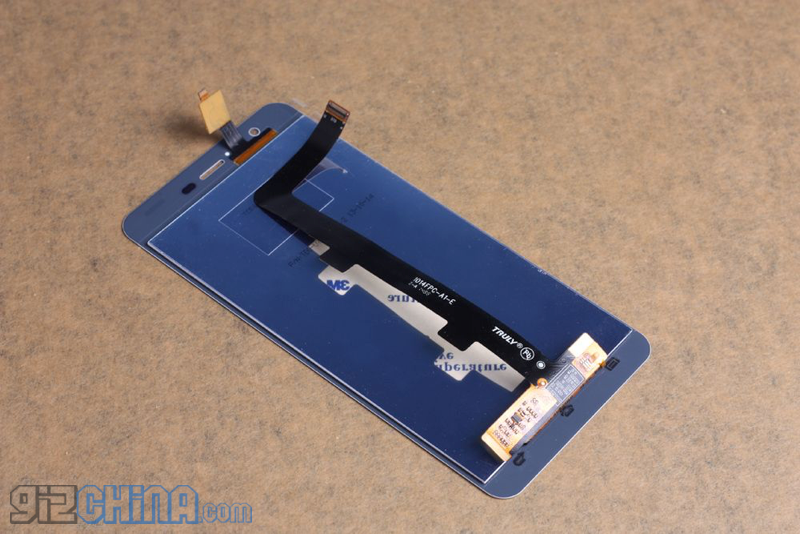 We’ve seen slimmer bezels, JiaYu are saying that the 75.5mm S3 has 3.25m bezels, but they look good on the white front panel here either side of the screen. Finally those touch buttons are back lit, something which JiaYu G4 owners will be happy about.

The S3 will be the first 64bit LTE phone from JiaYu and should be on sale either the end of this year or early next year.