There has been a lot of wonder surrounding the Meizu Blue Charm phone, and as we plow further in to the months we are pretty sure we are going to see at least one low-cost device from the phone maker this side of Christmas.

The Meizu K52, with 4.6-inch display, and 64bit processor, and possible Blue Charm Note, spied in orange here, could be the stars of a launch planned for 23rd December. Rumours of Meizu launching a low-cost rival to Xiaomi’s Redmi range have been on the boil since the start of this year, finally we will get to see the fruits of their labour.

Very little is officially known, and it is difficult to know what to expect on the 23rd, however it seems very likely that at least one new device, under a new sub brand from Meizu will be unveiled. 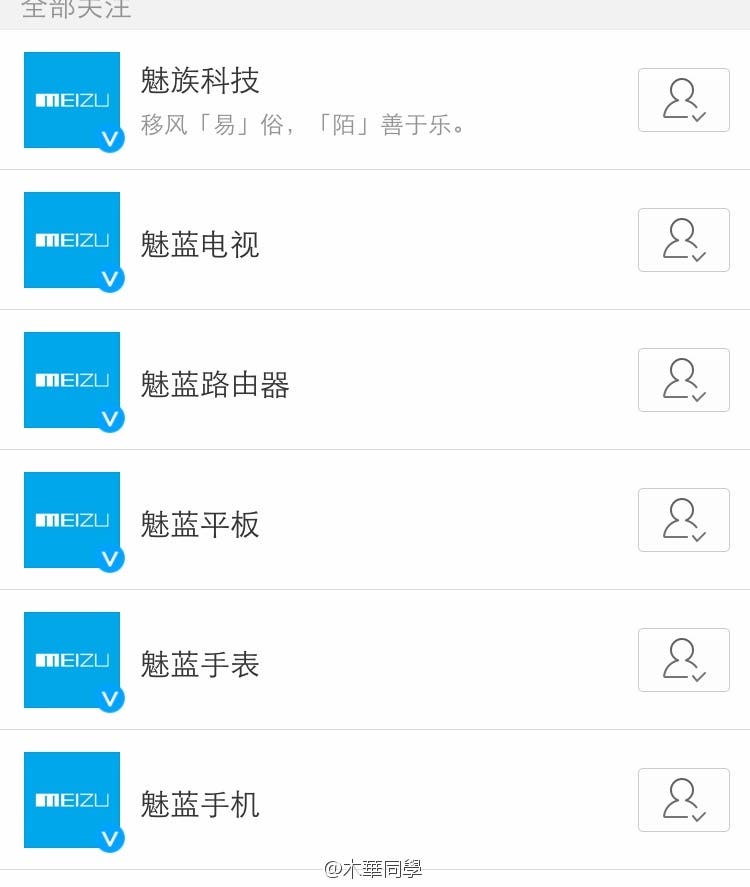 Interestingly someone has been registering Weibo accounts using the Chinese name of Blue Charm, “Meilan”, each with refereing to a different smart product. The Weibo accounts point to Blue Charm phones, Blue Charm TV Box, Blue Charm Router and even a Blue Charm branded tablet. Of course we don’t know if these are official Meizu accounts or if someone is sitting on them all in the hope of Meizu launching these products in the future.

We also know that the Blue Charm range is aimed at the entry-level market place, and Meizu VP Li Nan has stated that a low-cost phone of 799 Yuan is not possible, so what price will the phone be? Meizu China are saying that something will cost 12.23 Yuan on 12th December in the run up to the launch, but what that something could be we still have no idea!