Apple have been beaten to the launch of their own smartwatch by HongKong based device maker Aiwatch.

All eyes are on Apple and it’s tech products in China, which ultimately means that clones of the iPhone, iPad and other Apple products end up on the market quite frequently. Such is the case of the Aiwatch, a device from a company based in Hong Kong, who are now advertising their own iWatch clone.

The Aiwatch website gives us the low-down of this wearable, that runs on a 180mAh battery with a claimed battery life of 2-3 days or 7 days on standby. Renders shown on the site picture a wearable with 0.95-inch display with Bluetooth 3.0. 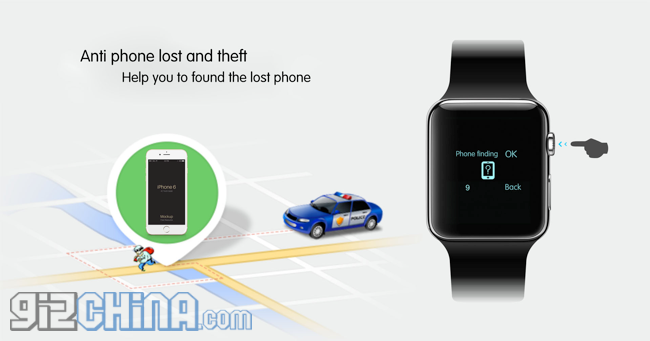 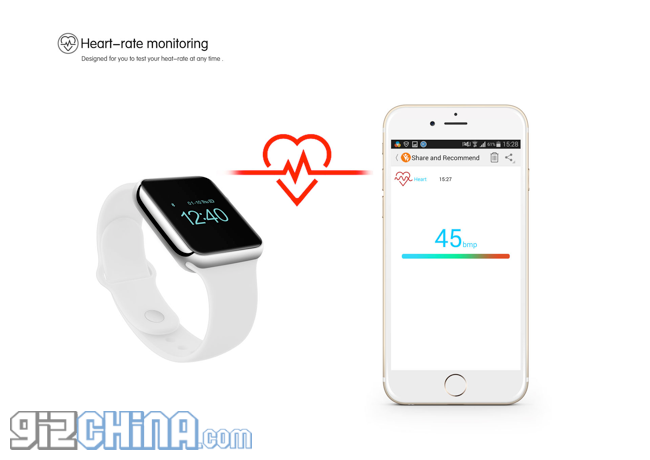 Pricing in China is 399 Yuan for the basic wearable, which is about $65, but that is likely to increase once resellers begin selling the knock off wearable.

Next KingSing T8, a $99 Xiaomi Mi4 clone coming to an international reseller near you