Huawei have been making some seriously stylish phones in their Ascend series. If you remember, the Ascend P6 was also the world’s thinnest phone at one point in time, before it became a rage. Huawei can proudly say they did it before it was cool! 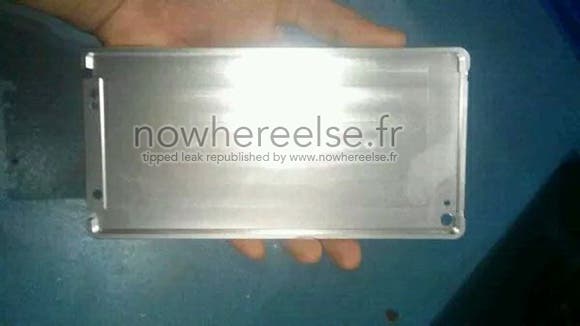 Fast forward to today, and we’re looking at the next gen Ascend smartphone, aka the Ascend P8. It goes without saying that the phone will have a killer design; the metal frame that will support the design has however been leaked, giving us a glimpse at the possible skeleton of the device. 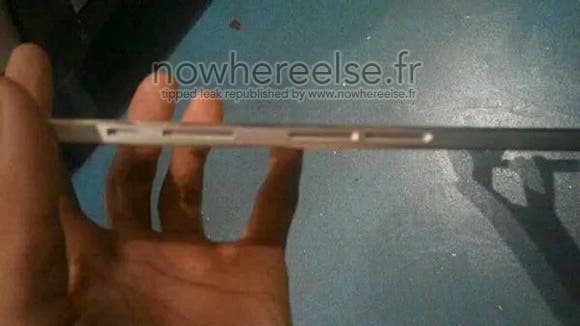 Now, we can see a couple slots on the frame which presumably are for the trays that the frame will house. It isn’t clear yet if both are SIM trays or it’s a SIM + microSD combo, however. A ‘multipurpose’ tray can’t be ruled out either; quite a lot of phone makers have been opting for these lately, where you get to choose between a second SIM and a microSD card. 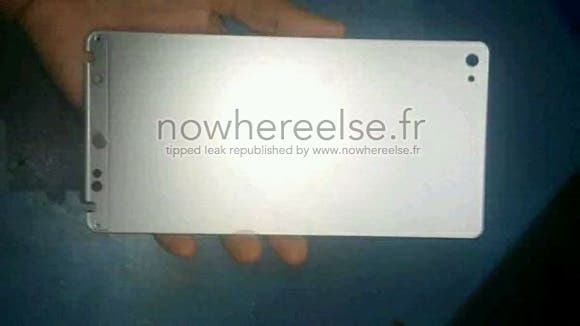 The phone is expected to go official at the MWC next year, so there’s not a lot of waiting to do before you get to know what’s what. In the meantime, here’s what the smartphone is expected to carry: a 5.2-inch 1920 x 1080p display, a Huawei HiSilicon Kirin 930 SoC with an octa-core processor.

Next Xiaomi has now sold one million phones in India