Xiaomi only announced itself in India this July, with a slight rebranding — Mi. The first smartphone to go on sale was the Mi 3, which the company sold at an extremely competitive price. This meant that people really got talking about the Chinese newcomer in the country.

Not many would’ve imagined the impending success that Xiaomi had for the taking. Just five months into operations in India, Xiaomi now report selling a total of one million smartphones. Considering that there had been a pause in sales following the ban imposed by the Delhi high court, besides the fact that five months is a relatively short time, one would assume these are good numbers. 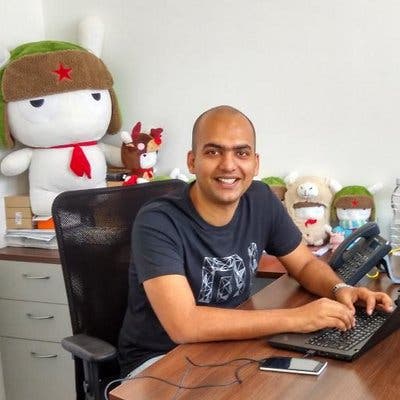 After selling the Mi 3 in limited numbers, Xiaomi announced the Redmi 1S, again with an extremely aggressive price tag. Thanks to the fact that the Redmi 1S was among the most affordable Snapdragon powered phones with 1GB RAM at the time of its first sale, the device sold like hot cakes, and continues to do well. Xiaomi are still only allowed to offer their Snapdragon powered devices for sale in India, which means that the Redmi 1S is an extremely important device for Xiaomi even now.