Xiaomi have announced the long overdue replacement to the Redmi 1S, but is this update really enough to compete with the likes of the Meizu m1 note and previous Redmi 1S?

With a true update taking a very long time to surface, and after seeing what other manufacturers are now offering we were hoping for a lot more from the Redmi 2. Don’t get us wrong, the Redmi 2 is a great phone for the money, but not the update we expected and not much to entice current 1s owners to upgrade. 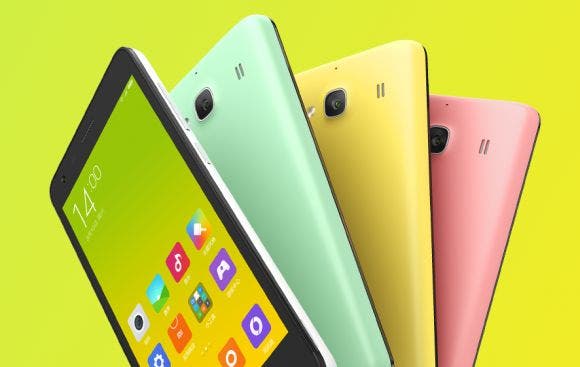 The Xiaomi Redmi 2 will officially go on sale on January 9th, then will enter other markets (India, Malaysia etc) at a later date. At 699 Yuan in China the price is pretty good and is less than the 999 Yuan Meizu m1 note, but specifications haven’t changed all that much from the previous Xiaomi Redmi 1S.

To make the comparison between the 3 phones easier to see check out the Xiaomi Redmi 2 vs Redmi 1S vs Meizu m1 note table below.

As you can see from the specifications, the main differences between the Redmi 2 and 1S are the slight slimming down in dimensions, newer processor, dual 4G support and slightly larger battery and fast charging. Those are nice features, but not really enough for someone to update their 1S to a Redmi 2.

Compared the the Meizu m1 note, the Redmi 2 is down on spec in every possible aspect. The m1 note has better front and rear cameras, are higher resolution display, larger battery, newer octaocre 64bit processor, and only costs 300 Yuan more (in China).

Based on the specifications what would you do?