More images of purported Xiaomi Mi5 rubber cases turn up on supplier sites in China, highlight a new design and features of the upcoming flagship!

On January 15th, Xiaomi will launch a new phone that many believe is going to be the Xiaomi Mi5, a flagship phone to succeed the Mi4 (or perhaps sell alongside with higher specs and price), with a larger display and thinnest design for a Xiaomi phone to date.

What we can tell from teasers is that the new Xiaomi phone will be thinner than previous Xiaomi devices, this doesn’t really give us much to go on though as current Mi phones are generally quite thick compared to the competition.

Other than that we have to rely on rumours and these photos of purported Xiaomi Mi5 cases found at suppliers in China. This is the second time that we have come across such a leak, but these new image are much clearer and give us a detailed look of the Xiaomi Mi5 design. 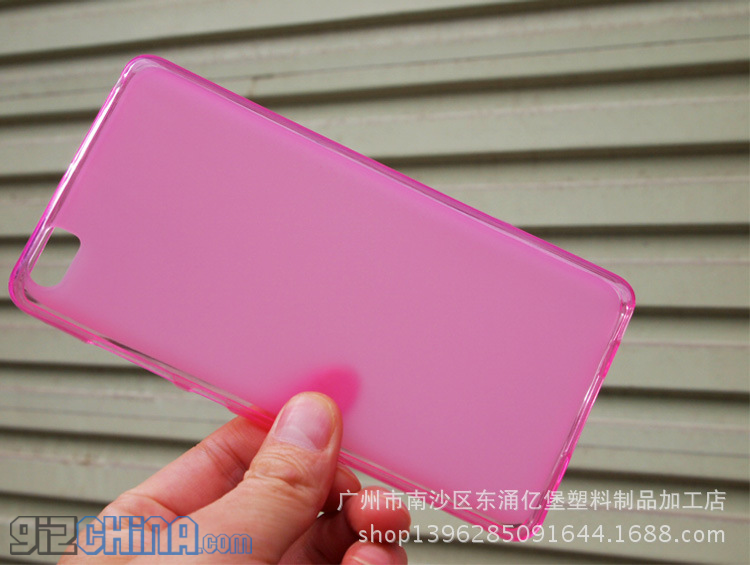 Starting with the size and shape, the Xiaomi Mi5 looks like it is going to be a larger device measuring between 5.5 and 5.7-inch. Bezels either side of the display will keep the width to a minimum while a tapered body means the Mi5 will be thinner at the edges than in the middle. A tapered design is comfy in the palm and will hopefully mean that the battery will remain large. 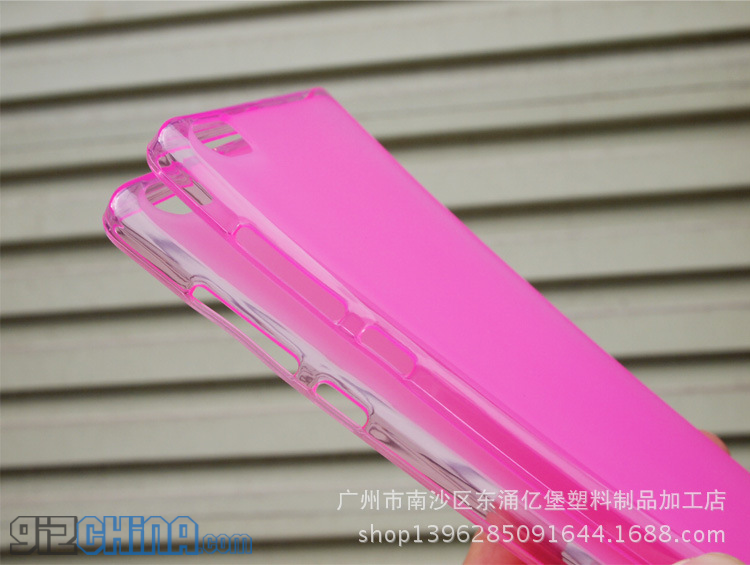 The left side of the phone is where we find both the volume rocker and power button. This is the same for every Xiaomi to date, and they don’t seem to want to change this, which makes a lot of sense for the end-user. 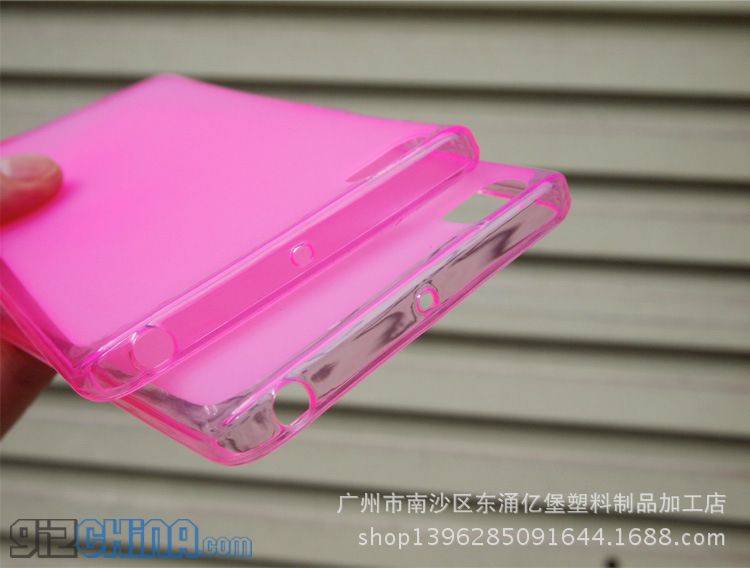 We find the 3.5mm headphone jack in the top of the phone, with a small indentation in the top dead center. This is most likely where a IR diode will be located which will allow users to control their TV, and other infrared devices. In the Mi4 Xiaomi actually offered IR as a replacement to NFC, we will have to see if this situation has changed. 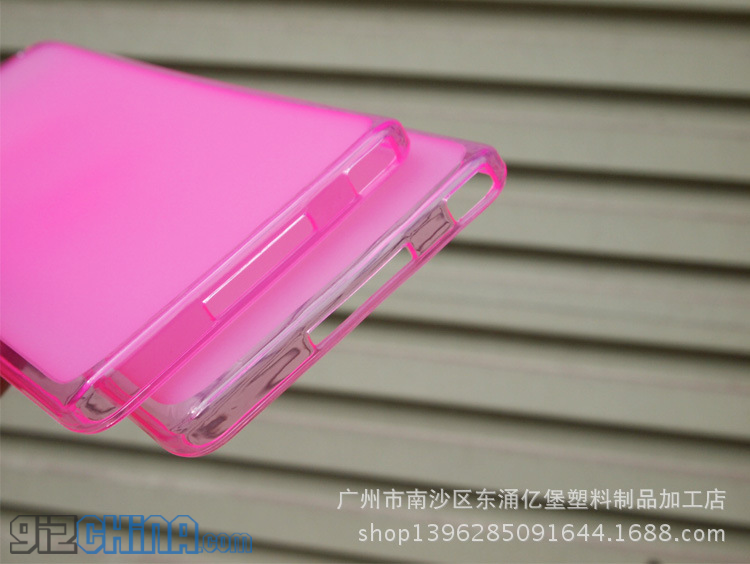 The base of the phone features two rectangle cutouts, the largest in the center for the speaker grill and the small one for the micro USB port. 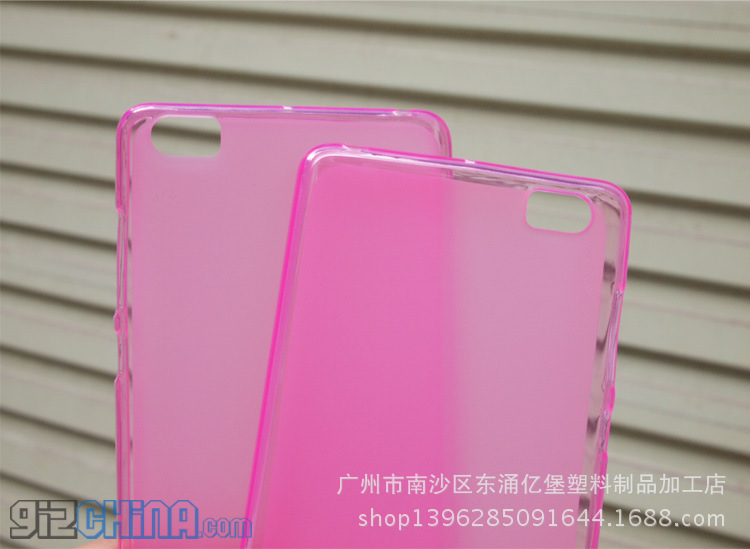 Finally the camera and flash location have been moved from the center of the phone to the side, similar to the Xiaomi Mi3. 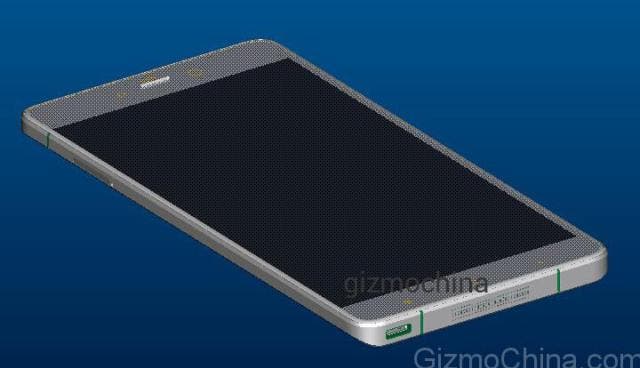 These cases on their own might not seem like much proof, but 3D renders of the design which apparently came from Foxconn also show the same locations and confirm the location of the components. It still remains to be seen if the actual Mi5 will feature this design, and if in fact the new phone is the Xiaomi Mi5 or a new model all together. Only 6 days to wait!