Ulefone have begun pre-sales of it’s Be Pro phone, equipped with 64bit Mediatek chipset and 2GB RAM all for just $169.99.

For those of you just hearing of Ulefone for the first time, this is because the company have spent the majority of its life building phones for other brands as an OEM. You could even have a Ulefone in your pocket right now.

Over 2014 we had seen Ulefone appear more often than usual, but it hasn’t been until this year that they have really caught our attention.

Using the supply chains they have built up while manufacturing other brands phones, Ulefone have put together their own smartphone with one of this years latest 64bit processors, and are selling the phone for only $169.99 internationally.

The Ulefone Be Pro is a 5.5-inch device with 720p display, 2GB RAM, 8 mega-pixel front camera and 13 mega-pixel rear shooter. The design is very much a OnePlus One wannabe, and even comes with an optional ‘Sandstone’ rear shell!

The big difference from the Ulefone Be Pro and other similar phones that have come before it are the quad-core MT6732 processor, that gives dual SIM 4G LTE and amazing performance (see the MT6732 benchmarks here), plus the promise of an Android 5.0 Lollipop update (the phone ships with 4.4.4).

Ulefone are so confident of the Be Pro that they have even created the following comparison against the ZTE V5 Max that retails at $199.99: 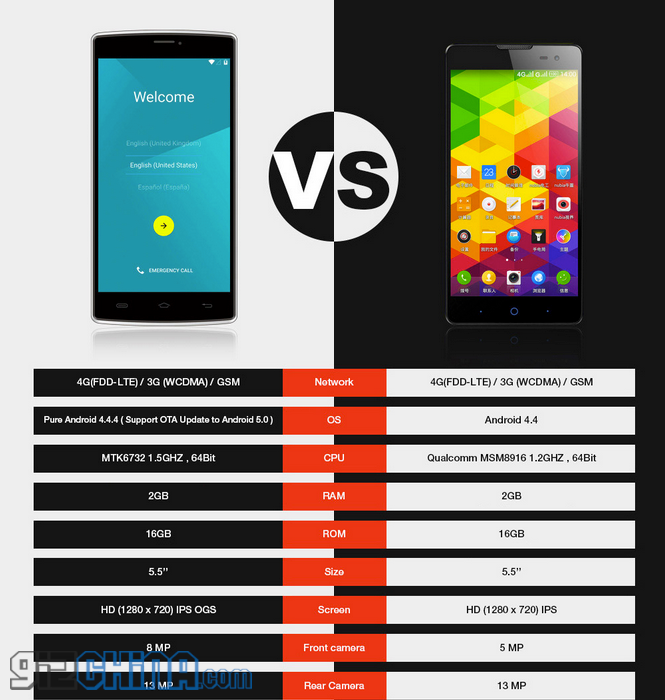 The rest of the details of the phone include an 8.8mm body, 2600mAh battery, IPS panel from LG and support for the following LTE, 3G and GSM networks: 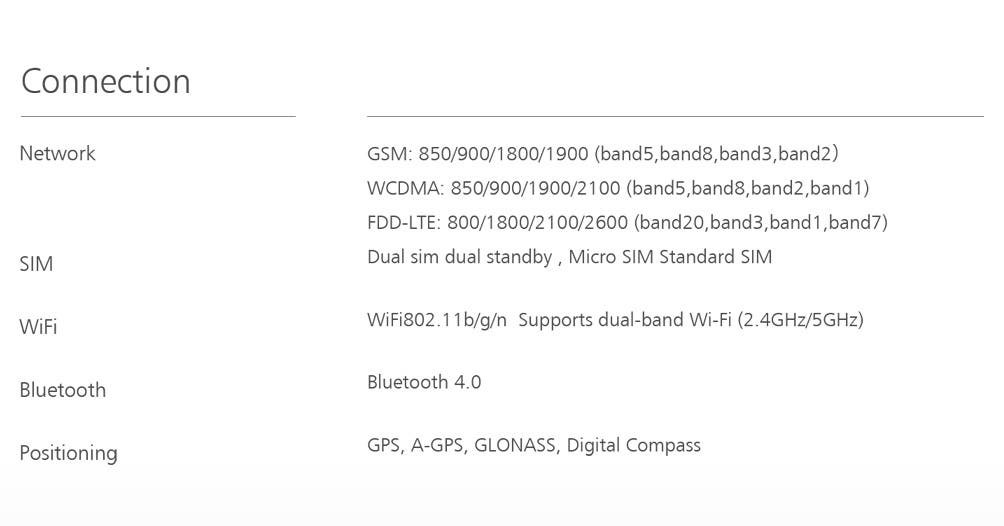 Ulefone are offering the Be Pro for presale only at $169.99 for the moment, shipping times have not been announced.

Hat tip to Chris at GizChina.de

Read Also:  Honor Magic Vs Is Everything That The Samsung Galaxy Fold 4 Isn't
[ Ulefone, Coolicool ]

Previous What we predict for Xiaomi's January 15th flagship launch, and it is a flagship

Next UMi release 3.0.3 update for UMi Zero to download now