Following their Xmen rugged phone, No.1 have announced another shockproof and waterproof phone with 4G LTE, the N0. X2.

No.1 have been stern supporters of Mediatek processors for their many phone, watches and clones, however a shift from the Taiwanese chip maker could be a foot!

The No.1 Xmen X2 is the second rugged phone from No.1 and boasts all the same outdoorsy features such as IP68 certification, a shockproof rubber body and scratchproof display.

Specs are kept simple with a 5.5-inch display, but a move to a Snapdragon 410 processor over a Mediatek chip. At a time where Mediatek are seen to be catching Qualcomm a move to SD 410 might strike you as odd, but there is a reason. 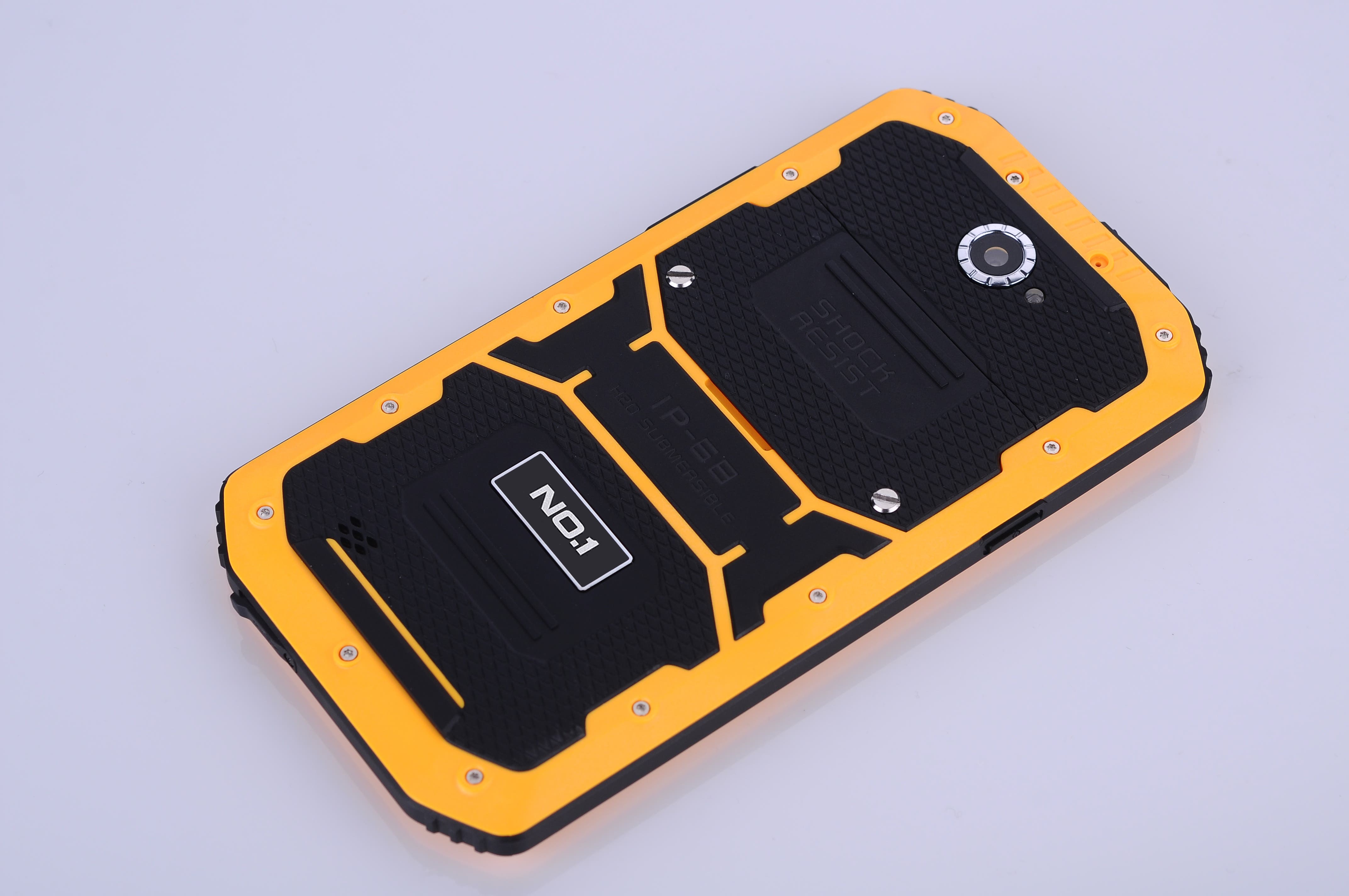 As many Mediatek phone owners are well aware, MTK phones can sometimes suffer from poor GPS. This is a problem that should be solved with new 64bit chips, but the stigma remains. For this reason and the fact that a rugged phone requires a reliable GPS, No.1 might have made a good decision.

Pricing and availability have not been revealed for the Xmen X2, but more about the phone can be seen on the No.1 website.

Next Oppo officially launch the Oppo R1C in China for $403