Creeping under the radar is Chinese video streaming service LeTV who are rumoured to be launching a flagship Android smartphone tomorrow.

LeTV are no stranger to Android device and infant jumped onboard last year with a range of Android TV product and Android boxes running their own customised version of Android.

Since those first devices the company have been a little quite on the hardware front, but this might all change tomorrow with the release of their first ever Android smartphone.

A single leak of the phone phone shows an attractive metal shell that appears to be the combination of a HTC and iPhone 6. We also see a dual tone LED flash below the rear camera and LeTV logo. 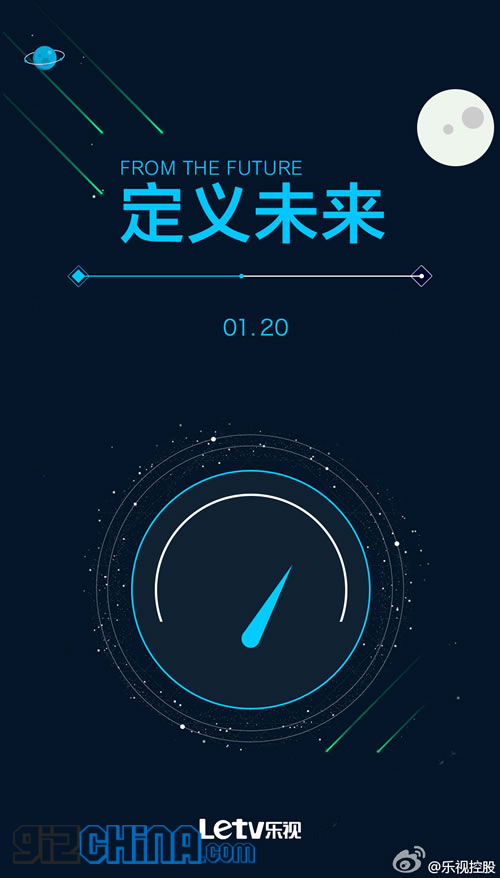 Judging by the size of the phone in the hand the LeTV phone could be between 5.2 and 5.5 inches (depending on the bezel size), but we would believe larger is the case as it would make streaming video from LeTV’s services more comfortable for viewing.

Specifications are believed to include LTE, high-end audio and video hardware and a powerful Mediatek MT6795 chipset. We’ll keep an eye on tomorrow announcement to see what the company have planned.