Our Ulefone Be Pro smartphone arrived for review this morning and we have wasted no time running a couple of benchmarks on the phone to see how the 64bit MT6732 performs with 2GB RAM.

A few weeks ago we received the Elephone P6000, and were eager to test the performance of that quad-core 64bit phone. The results were impressive even with only 1GB RAM, so when the Ulefone Be Pro arrived with the same chip and 2GB RAM we broke out the benchmarking apps.

The Ulefone Be Pro is the mid-range Ulefone for early 2015 and I have to say I am very impressed with the build and finish. I’ll go over my full thoughts in a later post, but so far it’s looking rather good.

As the Be Pro only arrived a few moments ago (and I couldn’t wait to post the news) I have just ran a few benchmarks to give you an idea of what to expect from the Ulefone.

Join GizChina on Telegram
Important: for any of you who get a Ulefone Be Pro themselves keep in mind that power saving is on as defaut and will need to be turned off (under ‘battery’ in settings) to get accurate performance benchmarks. Also, you will notice that CPU Z says the phone has a MT6752 processor, which is incorrect as the specs and other benchmarks confirm it has a quad-core MT6732 chipset. 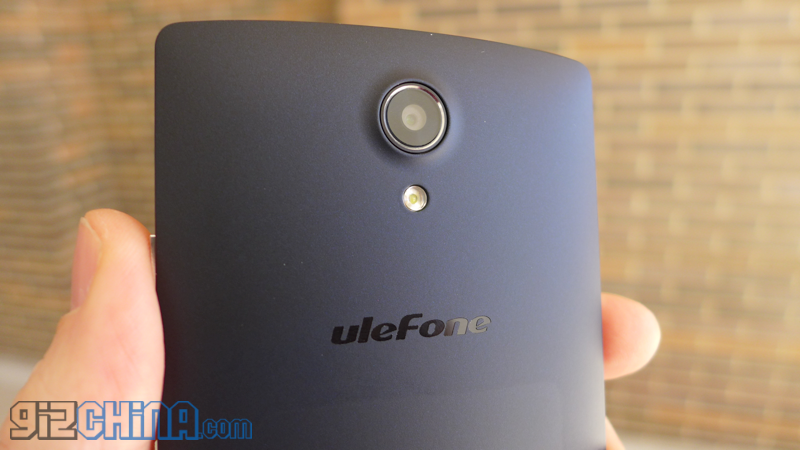 Next Meizu getting “Connected” with AKG, Opera and Pei Wo