Ever since i first wrote about the JiaYu G3 I’ve wanted to get my hands on one of these great looking phones to see if it was actually worth all the hype, well that day has finally come and today my JiaYu G3 review phone arrived! Keep reading for the hands on video!

The JiaYu G3 in the photos and video isn’t mine to keep unfortunately, but I would like to give the great guy’s over at Uredeal a big thanks for lending me this black G3 to review. If you want to pick up a JiaYu G3 then I recommend heading over to the Uredeal store here. 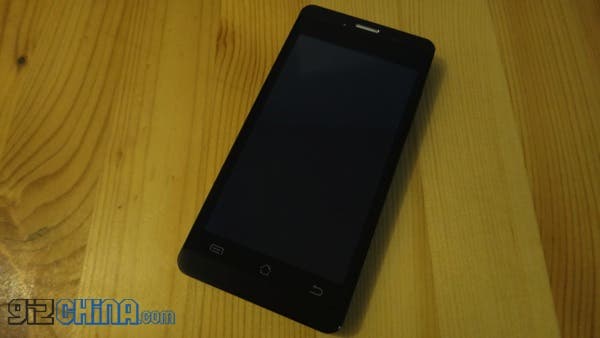 You should all know the JiaYu G3 specification by now, but if not let me give you a quick run through of the great features it has to offer. 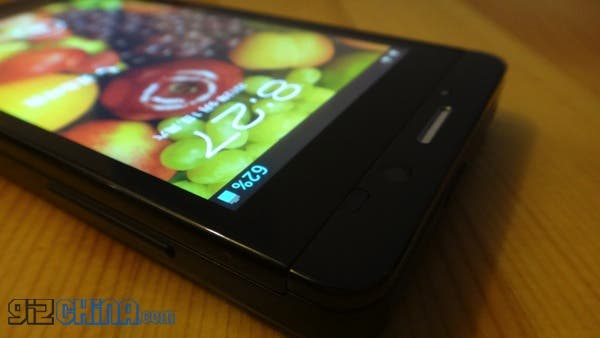 The JiaYu G3 has a 4.5 inch IPS display with Gorilla glass scratch resistant treatment and HD resolution of 1280 x 720. A dual-core MT6577 CPU clocked at 1Ghz along with 1GB RAM run the show, and Android ICS 4.0 comes installed as standard.

Both front and rear cameras are pretty impressive with the front being a 2 mega-pixel unit and the rear an 8 mega-pixel shooter which sits along side a rather powerful LED flash. 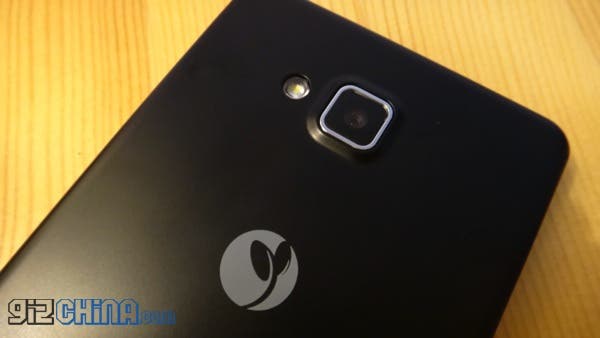 The body of the G3 sports an alloy front with plastic chassis and rear which measures in a rather stout 10.8mm within which an absolutely huge 2750mAh battery sits.

I’ll make another hand on video with the JiaYu G3 once I have loaded some benchmark apps and games on to it.

Previous Rumour: Meizu MX2 could get dual-core A15 Samsung Orion CPU for 14121 Antutu