Another hands on today, this time I get to grips with the Ulefone Be Pro and come away pleasantly surprised.

Take one look at the Ulefone Be Pro and you will more than likely think “OnePlus One Clone”, and I suppose Ulefone should expect that, but take a closer look and you soon realise this is less of a clone and actually a surprisingly good phone in its own right.

Ulefone Be Pro hands on and first impressions 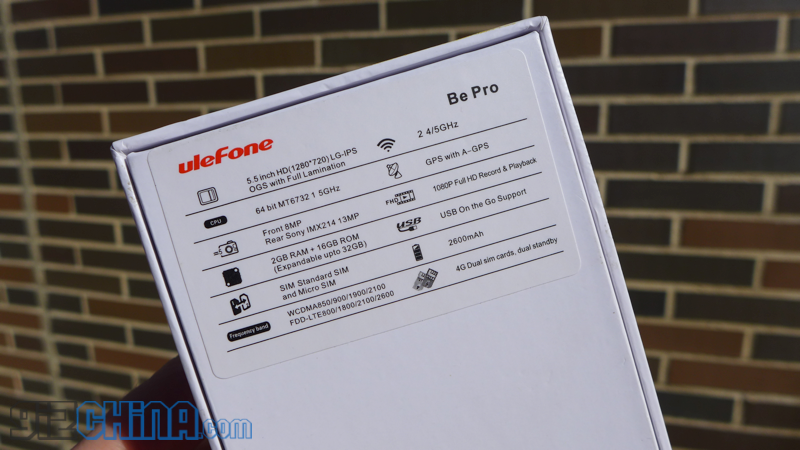 You might find my obsession with the manual a little odd but you generally don’t find something like this form a $169.99 smartphone. In fact I didn’t get a manual like this from Huawei, Vivo, Xiaomi, Oppo or OnePlus. It’s a great example that Ulefone mean business. 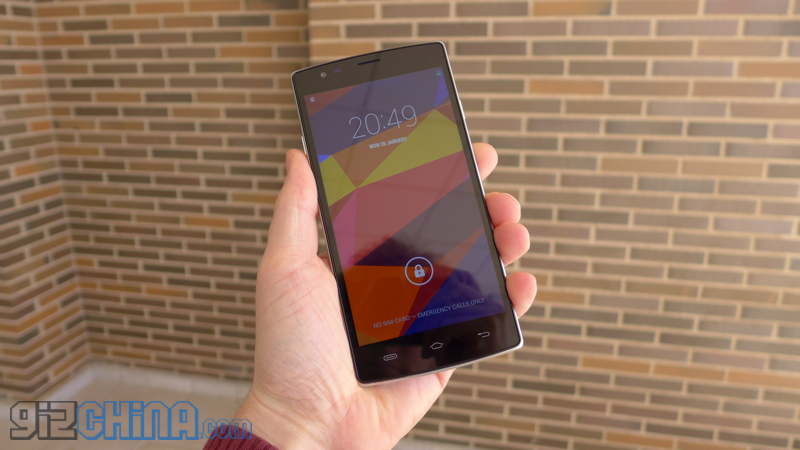 Picking up the Ulefone Be Pro is a pleasant experience also. The 5.5-inch phone has a nicely detailed alloy border which wraps around the edge of the phone and is (I believe) part of the internal chassis. 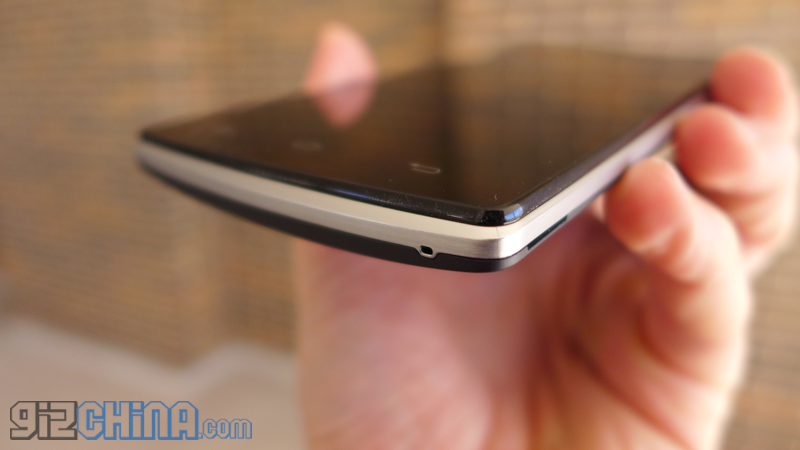 The alloy has a brushed finish and creates a nice recessed bezel around the screen and creates an elegant border around the USB and 3.5mm headphone jack in the top of the phone. It’s these nice design touches which really impress me about the phone.

Physical controls consist of a power button on the right and volme rockers on the left. They are a little loose but no more so than on the Oppo N3, which costs 4 times as much! 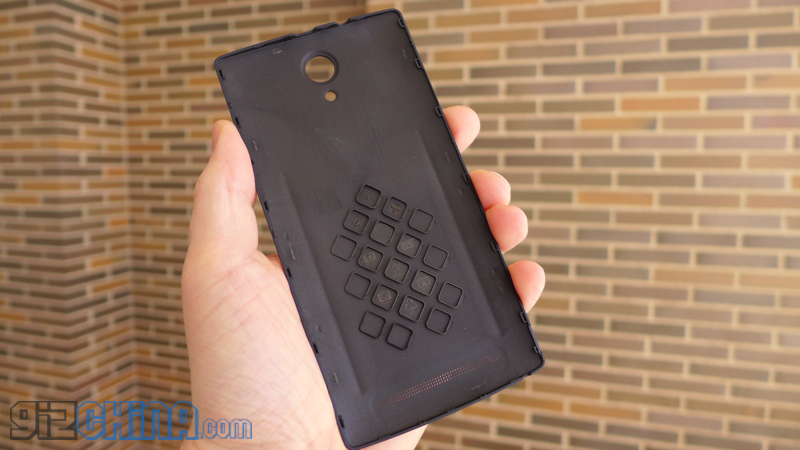 The removable rear panel is high quality plastic requiring a good amount of force to remove it. It snaps back in to place with reassuring clicks too. I also like the fact that Ulefone have though about the rear camera on the phone and made it recessed in to the plastic so you don’t rest the phone on the glass lens.

Video: Ulefone Be Pro hands on and first impressions

I’ve still got to spend some more time with the Ulefone Be Pro and I will be reporting all my findings in a full written and video review. So far though I could honestly say I am truly impressed by this $169.99 64bit phone! Not only is the specification impressive but so is the build quality and attention to detail.

If Ulefone keep this up then they are surely going to make some waves in the Chinese smartphone world over the coming months.

Learn more about Ulefone on the official Ulefone Facebook page.

Next Xiaomi Mi Note sells out in just 3 minutes