JiaYu S3 phones are now available internationally through resellers, with pricing from as little as $189.99.

Yesterday, we received our JiaYu S3 phone and so far are quite impressed with the look and the performance of the device. If you want to see how well the 64bit MT6752 chipset in the JiaYu S3 perfoms take a look at these JiaYu S3 benchmarks.

Currently JiaYu are only shipping the ‘basic’ version of the JiaYu S3 (the same as we have) which features 2GB RAM rather than 3GB other than that and the amount of internal memory (16GB on the base model) the specifications between the two phones are the same. 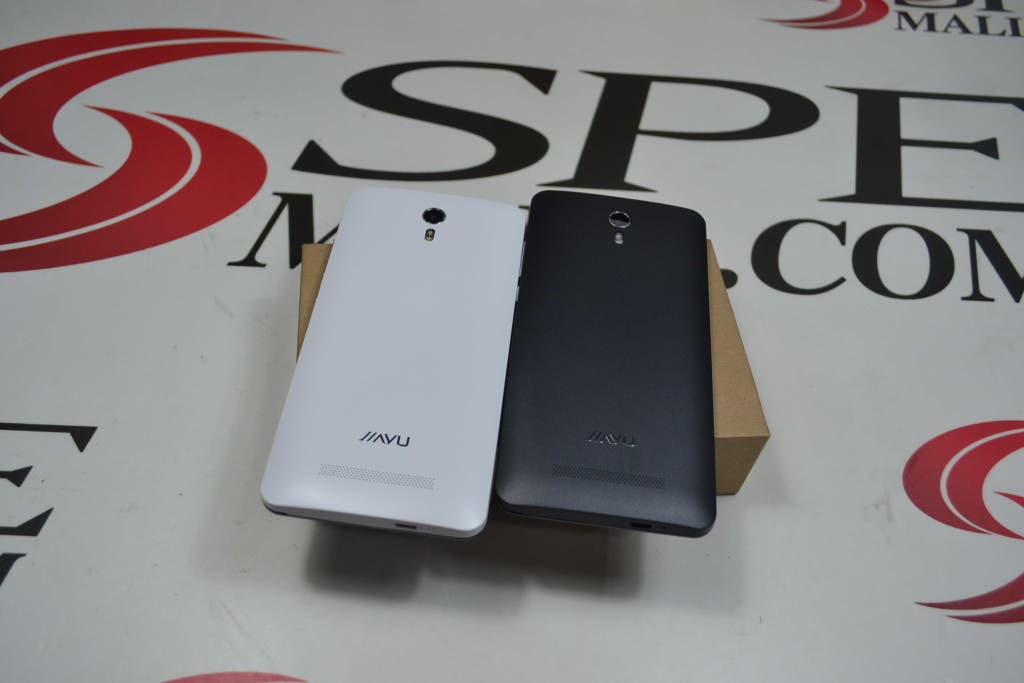 If you are not in China though and do fancy getting the JiaYu S3 Basic, then you could take a look at reseller SPEmall who have stock of both the white and black models. Pricing is $189.99, reduced from $199.99 and they also have a range of accessories for the phone available too.

Previous Meizu team up with Qualcomm for China only m1 note