Development boards have been favourites for hobbyists and tinkerers alike. While boards like the Arduino UNO and the Raspberry Pi remain to be the crowd favourites, more powerful alternatives are available for those that require more hardware prowess. Allwinner has been quite active on that front, and it looks like the interest has far from dwindled.

The latest dev board that’s just announced is the H88 HummingBird, which is similar to the H8 but adds some extra grunt. Take a look at the specifications below: 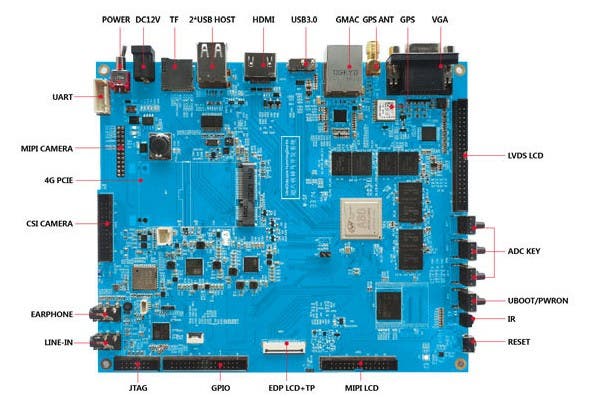 Documentation and support for the H88 HummingBird (including sourec code) for Android v4.4.2 KitKat and Linux 3.4 is provided, but we’re not sure how good its going to be if you don’t speak Chinese.

AllWinner’s A64 Chipsets for Tablets, for only $5, entering in mass production soon!

Allwinner have a $199 Google Glass competitor in the making