OnePlus mentioned their up and coming ROM, i.e., OxygenOS a few days back after things with CyanogenMod Inc., didn’t go as per plan. The company finally let out more information about the ROM including team members.

Team members that OnePlus has managed to get on board are from all over the world, including countries like Spain, Lebanon, India, Canada, Italy, etc. While we’re sure each member will have a lot to contribute to the project, the most popular member will invariably be USA’s Aaron who also happens to be the co-founder of popular 3rd party ROM, Paranoid Android, better known as PA. 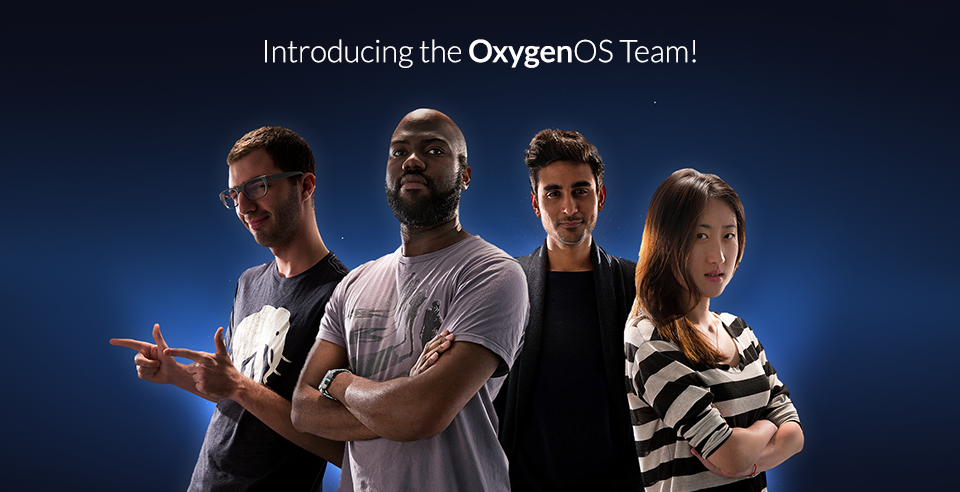 One would’ve expected some more details about the ROM, including, most importantly, a timeline which unfortunately the company doesn’t really deliver in today’s announcement.

Join GizChina on Telegram
There are various certifications that must be completed before releasing a Lollipop-based ROM, and this takes some time. We’ve decided to move forward with a fully-stable build, which is currently in the testing phase. Because this is our first major software release, we have to ensure that everything is solid and stable before making it available for download. We wouldn’t ask you to settle for anything less, and we appreciate your patience.

From what the company speaks of the ROM on the blog post, it’s natural for one to deduce that the ROM will be very much CyanogenMod OS like in its bloatware-free nature and system efficiency.

As we’ve promised before, OxygenOS will not ship with any bloatware. We’re keeping it clean and streamlined for performance. We value things like battery life and system efficiency, so we’ve remained true to our ROM’s namesake and created a seamless experience that is lightweight and essential.

OnePlus will also be holding a Reddit AMAA (Ask Me Almost Anything) at 8AM PST on Thursday, February 12, which is when you can ask questions to the team members to your heart’s content.

What do you think of this development?

Previous Where to buy your Chinese phone? Reseller or Distributor?

Next OPPO Mirror 3 now official in India, but does it have a market?