Another OPPO phone went live in the Indian market earlier today, the Mirror 3. As anyone would guess from the name, OPPO’s going after the selfie-fanatic section of the audience with this one.

To accomplish a decent selfie capturing mechanism, OPPO’s fitted a 5 mega-pixel sensor on the front that has a few tricks up its sleeve. This includes the usual beautify feature that seems to be a hit in OPPO’s home country of China, along with something OPPO calls ‘golden shooting angle design’ and more. On the rear, the 4.7-inch phone has an 8 mega-pixel f/2.0 sensor fitted with a 5P lens and Blue Light Filter. 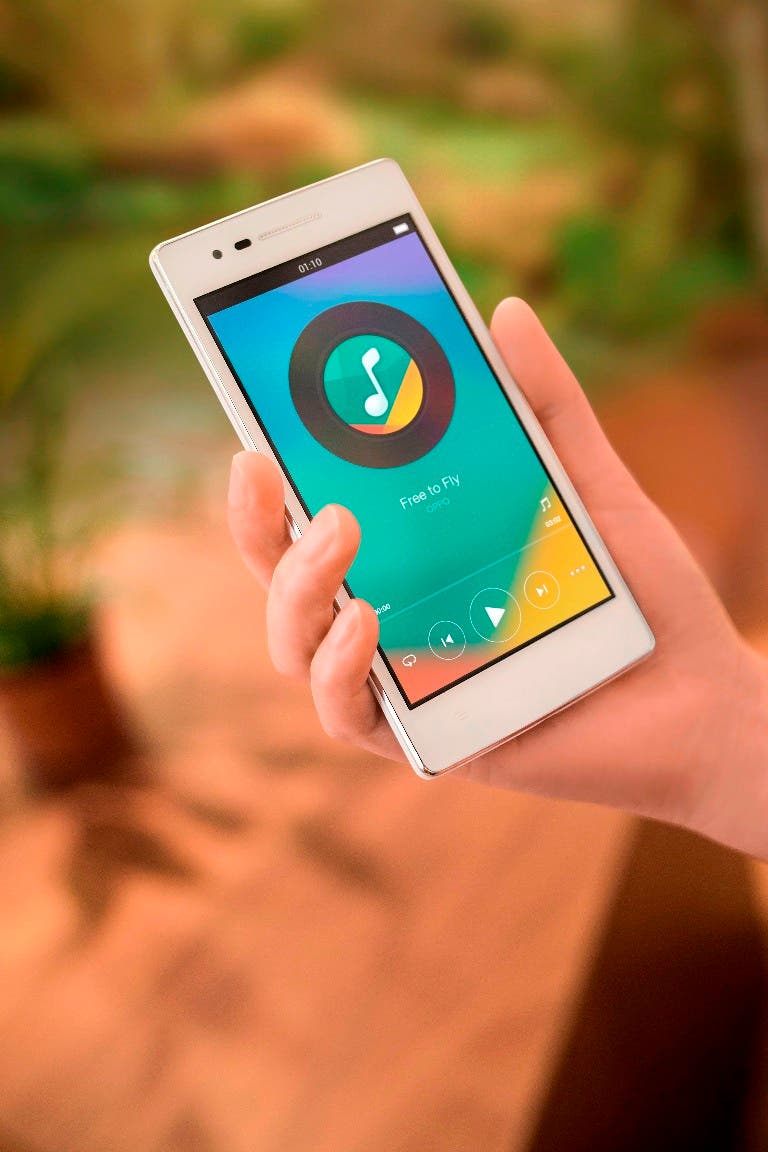 Other specifications of the phone include the Snapdragon 410 64-bit 1.2GHz quad-core processor, 1GB of RAM, 8GB of on-board storage and a 2000mAh battery. The phone runs Android v4.4 KitKat out of the box, with the usual OPPO ColorOS skin on top.

In a market as price-sensitive as India, the OPPO Mirror 3 certainly isn’t going to be the most popular mid-ranger. It is priced at 16,990 INR (US$275), which is rather steep when compared to other phones with similar specifications. Sure, OPPO designs are something not most other phones in its (specifications) range have, but I have a feeling OPPO will have to re-think its strategy to be able to thrive in emerging markets. What do you think? Let us know in the comments section below. 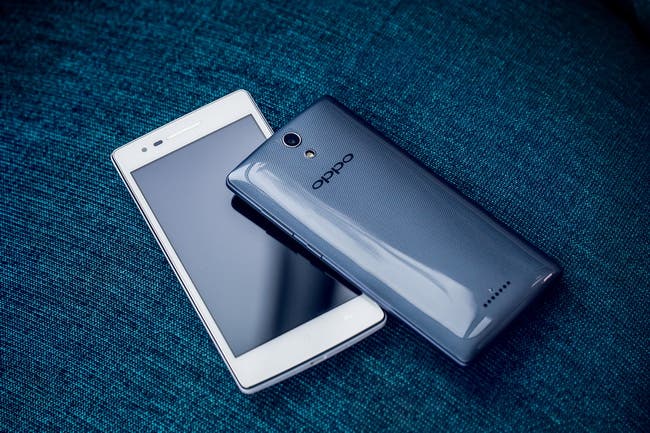