Egreat isn’t the most popular TV box maker from China, but a quick Google search will tell you that the maker has had its own share of good days in the past.

The Chinese maker just unveiled a couple new devices, both TV boxes — the Android powered Egreat A9 and the Windows 8.1 powered i6; oddly enough, the former, i.e., the Android powered Egreat A9 is the more expensive of the two. We’ve been witnessing a flurry of Windows 8.1 powered Chinese TV boxes; the more foreseeing among our readers might have seen it coming anyway. 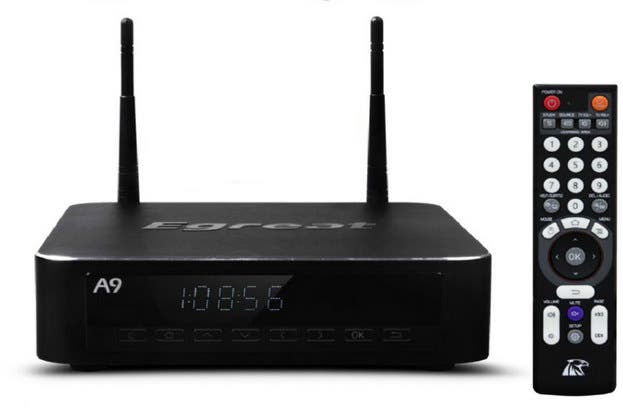 The Egreat A9 comes with an Mstar MSO9180-DB2 quad-core Cortex A9 processor, and has 2GB of DDR3 RAM to go with it. It also ships with 16GB of on-board storage, but allows for expansion (up to 2TB) via an additional 3.5″ SATA disk. Besides that, the A9 also features a USB 3.0 port and three USB 2.0 ports. The aluminium clad TV box measures a hefty 1.19 kg, and supports Dolby TrueHD & DTS-HD MA 7.1ch RAW audio pass-through (which also happens to be one of its USPs…). The A9 also has dual-band (2.4GHz/5GHz) WiFi support, and goes for a rather steep US$180 on Geekbuying. (more coverage) 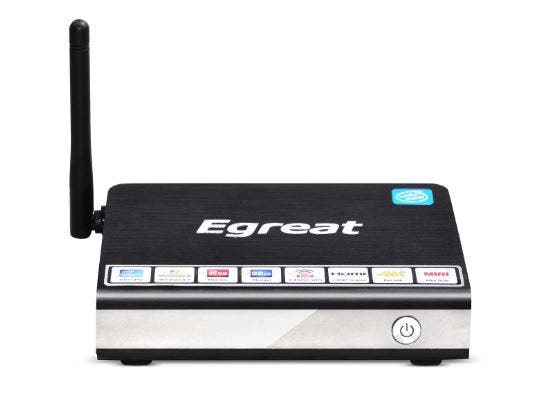 On the other hand, the Egreat i6 is more of a mainstream device with an appeal to a much wider audience, with its more general features. As mentioned before, the box runs Windows 8.1 (with Bing), and apparently run full Windows 8/8.1 or Android, but no info on that could be found. If you haven’t guessed yet, this box too is powered by the Intel Z3735F SoC (which we also saw on the MeeGo Pad T01) along with 2GB of RAM and 32GB of storage. This one’s a lot more affordable than the A9, and is priced at US$150.