During the launch of the Xiaomi Mi Note, Xiaomi also introduced a new version of it’s popular Android set top box. To everyones surprise the new Mi Box, was a super tiny device measuring only slightly more than a standard main USB charger, but despite it’s size it boasts all the usual MiBox Smart TV features.

As with most of Xiaomi’s products the Mi Box Mini has only been officially launched in China, but demand for the quad-core box is high throughout Europe and online resellers have been quick to act.

Honorbuy.com (previously Xiaomishop.com) are offering the Xiaomi Mi Box mini for just $49.99. Also all Mi Box versions bought through the store come with Google services, Playstore and framework installed as standard giving you access to all your favourite Google applications. 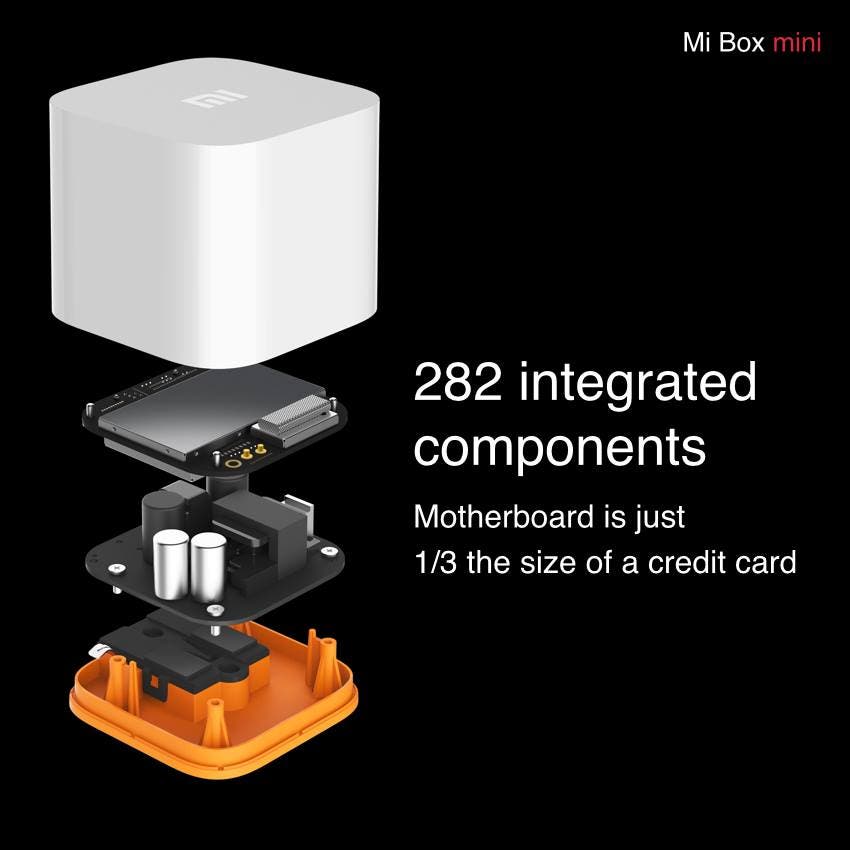 Specifications for the Mi Box Mini include a 1.3Ghz quad-core processor, Dolby DTS sound, dual band WIFI, Bluetooth and the device ships with a remote control plus HDMI cable.

Next Fake: Spy images of a OnePlus One running Windows Phone