The Huawei P8 is coming that’s for sure, and with only 7 days until the launch in London another spy photo of the flagship has been released.

Of course the phone in the photos has been heavily disguised with a thick rubber body so we cannot see the whole design, but a few details have been shown to give us an idea of what to expect. 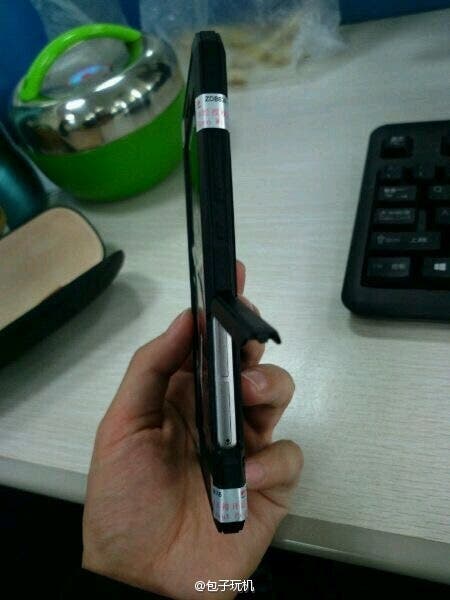 The photographer of the photos has kindly lifted one edge of the plastic cover to reveal dual SIM trash on what looks to be a rounded alloy chassis. With this detail in mind we are expecting the look of the chassis to have a similar profile to the iPhone 6. 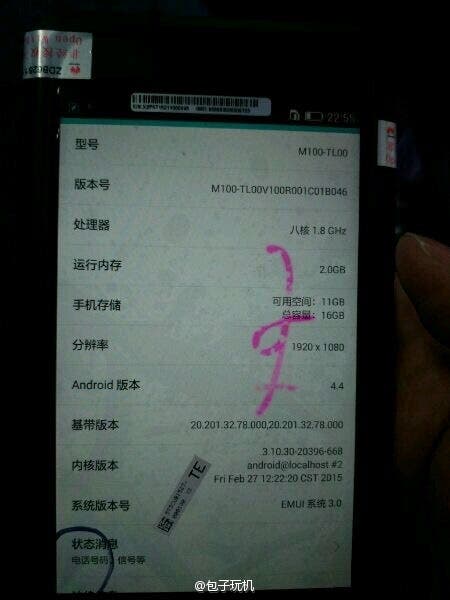 Another nice photo is the “about the phone” screen which confirms the Huawei P8 has a 1920 x 1080 display, 2GB RAM, and an octacore 1.8Ghz processor. With just 2GB RAM we believe this to be the ‘Lite’ version of the P8 and a more powerful model will be offered with at least 3GB RAM. EMUI 3.0 based on Android 4.4 is shown on this model.

Other interesting details include onscreen navigation like the P6 and P6+ and a few long exposure modes in the camera application.

The Huawei P8 will be released at an event in London on the 15th April with a Chinese launch date expected later in the month.

EMUI 12 and HarmonyOS 3.0 to launch in October