It has been a while since Ecoo was the most talked about maker here at GizChina. The company’s first phone, i.e., the Ecoo E01 Focus was, at one point, known as the world’s cheapest 1080p octa-core phone.

The Aurora was announced earlier this year, but in a 2GB RAM variant. It still made a lot of sense, because not a lot of MediaTek MT6752 64-bit octa-core phones were available for under US$200 back then. Ecoo took their own sweet time in shipping the phone, but it is regarded as one of the better ones if you’re looking for the best bang for your buck. A few weeks back, an upgraded E04 Aurora was announced; with the same specifications, the phone got an added gig of RAM to bring the total to a respectable 3GB. 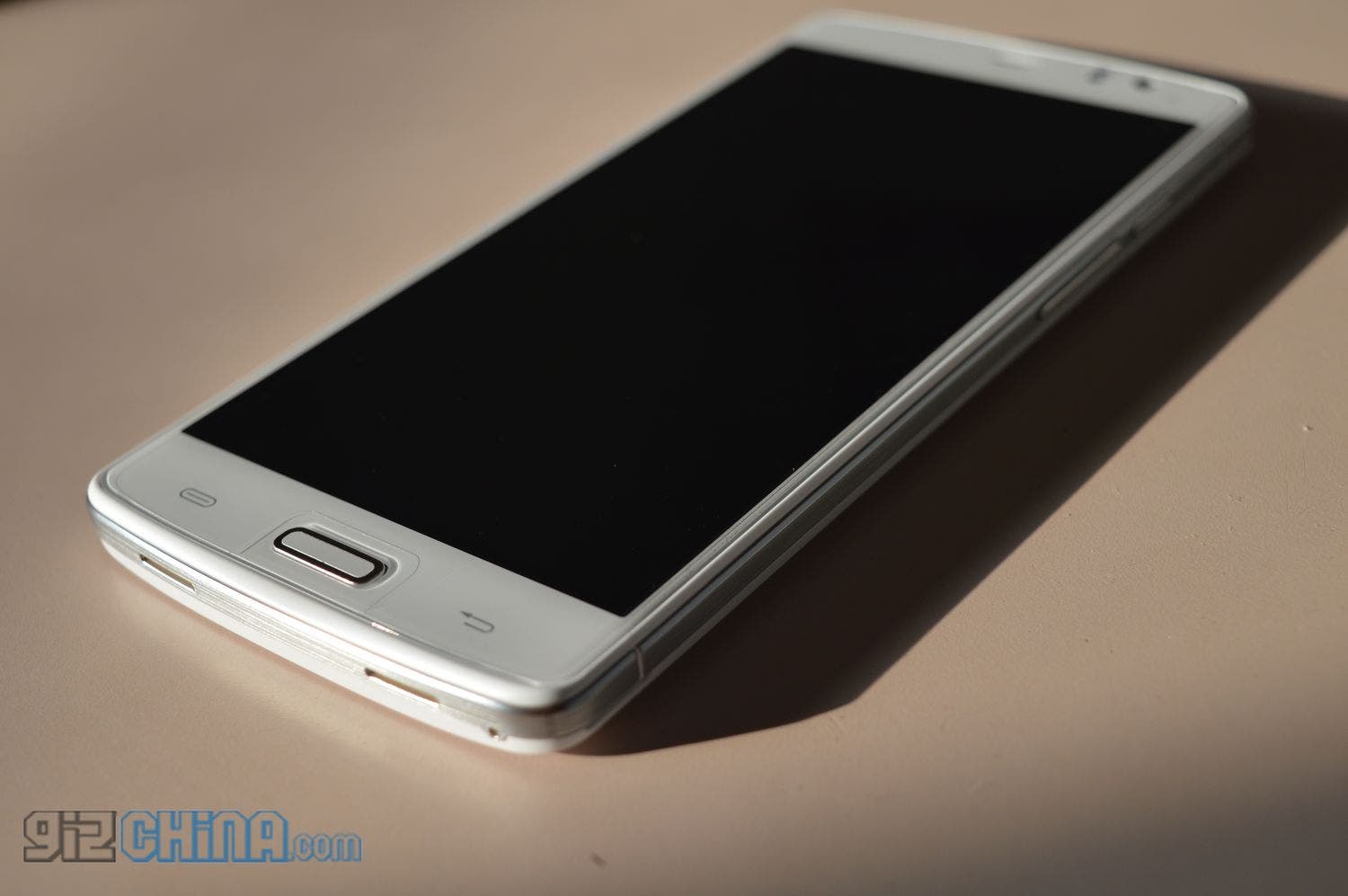 Geekbuying sent one over to us for review, and after spending a couple of days with the device, I’m happy to say I’m impressed. The best part about the device is the fingerprint sensor, which works near-flawlessly! 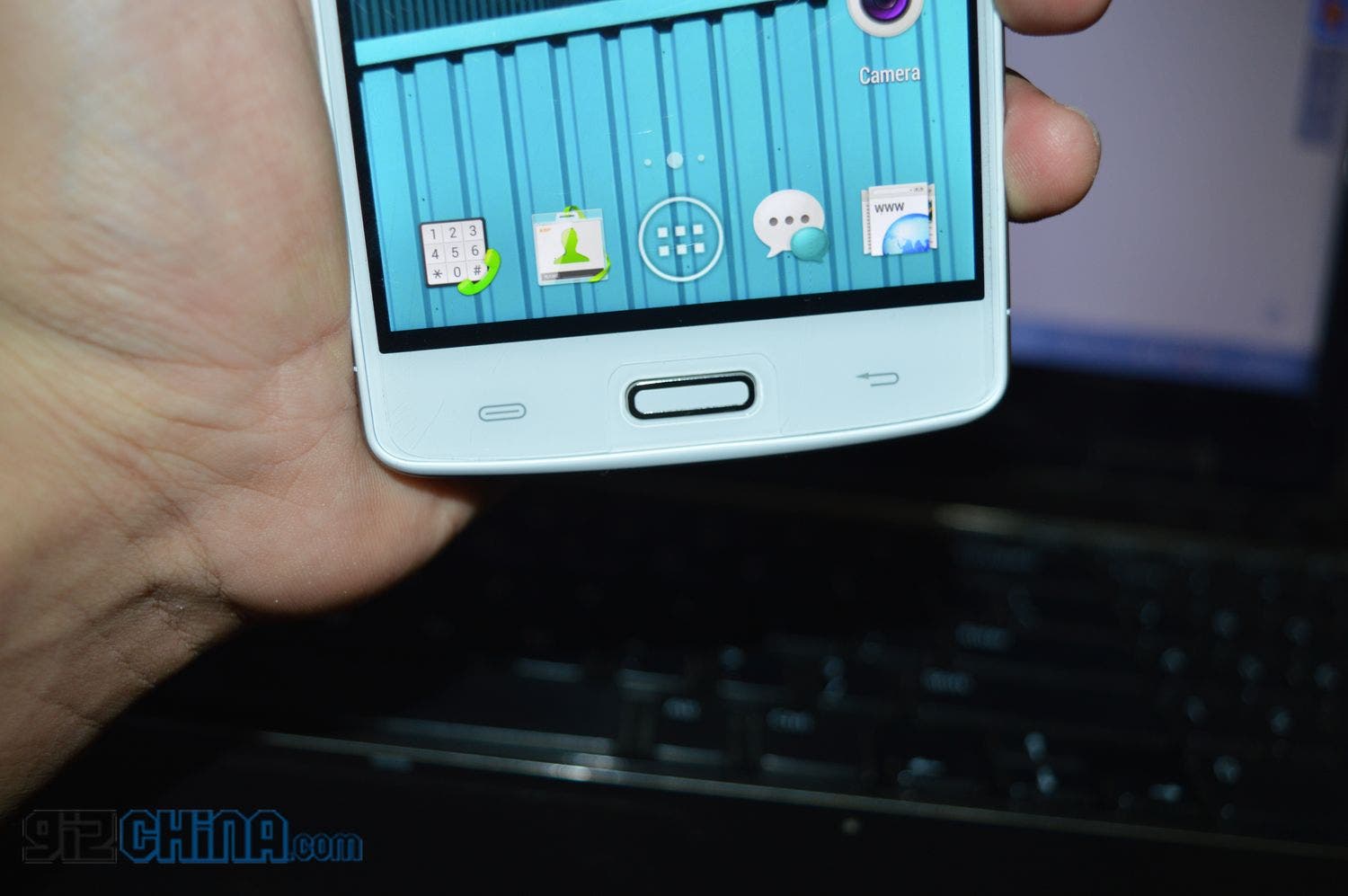 The phone has impressed in almost every aspect. One niggle (which might be more than just ‘little’ for you OCD victims) is that there’s an unusually thick black strip below the screen, about double the size of the rest of the strip.

The textured rear of the device gives it not only a nice look but also makes the phone grippy and comfortable to hold. Performance too seems top-notch, as we’ve seen with other MT6752 phones like the JiaYu S3, iOcean Rock, Gionee Elife S7 and more.

We haven’t really spent a lot of time with the camera yet, but from what we can tell already, the listed 16 mega-pixel resolution is a bit of an optimistic move. We’re pretty certain it’s an interpolated value, perhaps taken up from 13 mega-pixel.

Battery life so far seems pretty good, and the phone hasn’t shown signs of heating up. The MT6752 is starting to build a sort of a reputation for being one of the most power efficient MediaTek chips out there; that combined with the 3000mAh battery of the E04 Aurora, we’re looking at a battery life of more than one average day.

Overall the phone looks and feels like a quality device… one that a company with global ambitions would make. The curved glass over the screen and the lovely (not exactly an adjective usually associated with fingerprint scanners) fingerprint scanner give the phone some extra value.

This is only a very quick hands on post, if you’re interested, stay tuned for the full review which will come next week. Meanwhile, feel free to comment below about anything that you would like to have tested on the phone, and we’ll try our best to include it in next week’s review!

The Ecoo E04 Aurora with 3GB RAM can be had at popular reseller GeekBuying‘s online store for US$190!

Next CyanogenMod 12S for the OnePlus One passes certification, to seed over the 'next few days'