It appears as though the time is ripe for another Xiaomi flagship… or is it? Either way, Xiaomi have a grand event planned for later this month, one that appears to be special in many ways.

First and foremost, the event will mark Xiaomi’s first ever global launch. By ‘global launch’, the company certainly doesn’t mean it’ll be selling its new device worldwide, but a launch which will be held outside of its home country of China, and probably have English as default (as opposed to Chinese).

Three of Xiaomi’s best-known bosses — Lei Jun, Bin Lin and Hugo Barra will be present at the ceremony, among other guests… now that’s a way to tell it isn’t going to be a small-time thing. The event will be taking place in India’s capital of New Delhi on the 23rd of April, so there’s less than two weeks to go; Xiaomi are usually vocal about big dates, we wonder what kept them quiet about this one so long. 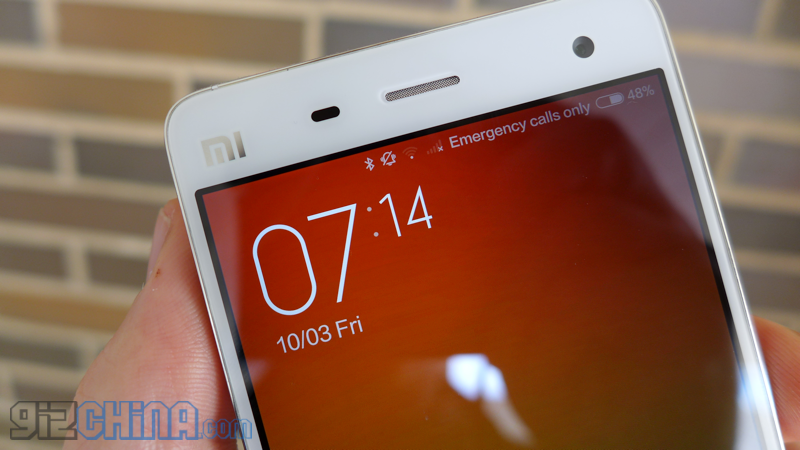 The Xiaomi Mi 4, which is expected to be succeeded at the April 23rd launch

We’re expecting an Mi phone launch; the Mi Note series has been dealt with already, so the event could see the launch of a successor to the Mi 4 which launched in July last year. Whatever it is, we’ll be present at the event to bring you live updates, so stay tuned!

Meanwhile, let us know in the comments below what device you are expecting to see… and perhaps also throw in the specs that you would like the device to have!